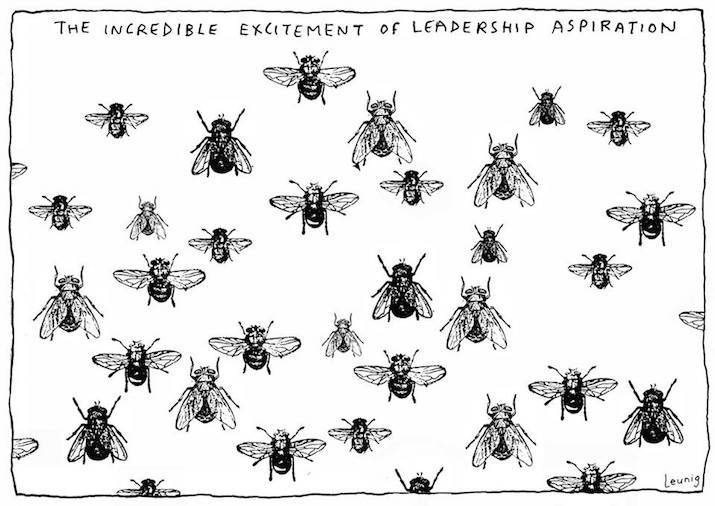 Malcolm Turnbull has held on to his job after vacating the Liberal party leadership and calling a spill, prevailing in a against the home affairs minister, 48 votes to 35.

After a week of mounting pressure on Turnbull’s leadership over his handling of energy policy and election strategy, the prime minister used the regular Tuesday party-room meeting to spill the party leadership in an attempt to head off a growing conservative-led move against him.

But the result – narrow by historical standards for a first strike against a prime minister – sets the Turnbull government up for further instability and the possibility of another ballot before the next federal election.

Dutton immediately resigned from the home affairs super ministry, moving to the backbench, where he will not be constrained by cabinet solidarity that has seen him lock in reluctantly behind Turnbull’s position on the national energy guarantee and tax cuts for big business.

Both leadership positions were spilled. The position of the foreign affairs minister, Julie Bishop, as deputy Liberal leader was also opened, but she was the only one to nominate and was therefore re-elected.

The Turnbull government has lost 38 consecutive Newspolls to the opposition Labor party, exceeding the 30-Newspoll mark Turnbull set for Tony Abbott when he deposed him as Liberal leader and prime minister in September 2015.

Despite the poll pressure, Turnbull has been able to hold together the government since he narrowly won the 2016 election in the face of consistent internal opposition from Abbott and conservatives who resent attempts to legislate an emissions reduction target in his signature energy policy …

• GetUp: How to stop Peter Dutton?

• Christine Wallace, The Conversation via ABC: A relationship of mutual convenience between Prime Minister Malcolm Turnbull and the federal Liberal party is drawing to a close. Each used the other for practical purposes. Mr Turnbull used the Liberal Party as his vehicle to enter parliamentary politics and become Prime Minister, having earlier tried but failed to win behind-the-scenes preferment for a Labor seat. The Liberal Party, in turn, used Mr Turnbull to squeeze out another election win in 2016, papering his face over that of his unpopular predecessor, Tony Abbott, who by mid-election cycle had proven a likely electoral loser …

• ABC: Solicitor-General to check if Peter Dutton is in breach of constitution

• ABC: Malcolm Turnbull’s ministers trying to jump ship — who’s in and who’s out A slew of resignation letters have landed on Prime Minister Malcolm Turnbull’s desk since the tight Liberal leadership ballot. Who are the detractors Mr Turnbull can no longer rely on …?