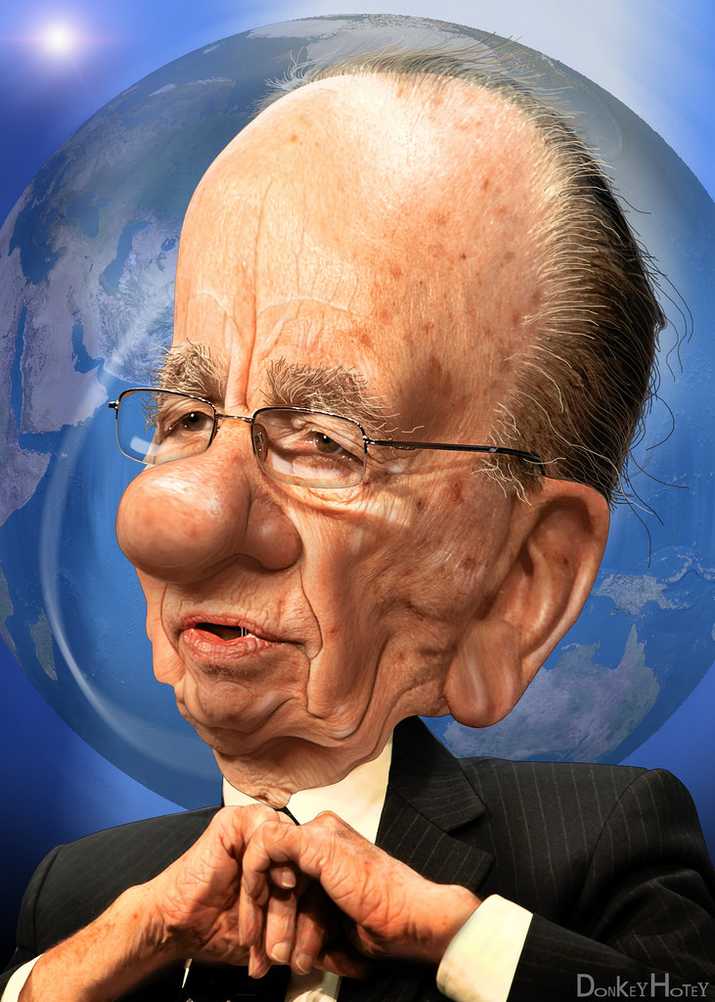 Anyone who doubts Rupert Murdoch’s role in the political chaos that has played out in recent days has never worked for him at a senior level.

Murdoch’s annual visits to Australia invariably trigger seismic events both in and outside News Corp, the company he’s presided over for decades.

So is it any surprise that Malcolm Turnbull has lost his job less than a fortnight after Murdoch arrived here? Of course it isn’t.

Murdoch flew in on August 10 and set about doing what he always does: he attended the annual News Awards, which fete the company’s best and brightest journalists, conducted one-on-ones with his editors and then signed off on the inevitable promotions, demotions and executions of the company’s most senior staff.

(I once endured all three on one of his visits – surviving a relatively benign one-on-one with Murdoch, accepting a News Award and then getting sacked, all in a matter of days.)

For good measure Murdoch also attended the 75th birthday of the Institute of Public Affairs on Monday night and was interviewed on stage with former Liberal PM, John Howard, by one of the media tycoon’s preferred columnists, Janet Albrechtsen.

Throughout all this he would have been forming a view that Turnbull’s time was up – in fact, he probably arrived with that view – and then imparted that message to his editors.

He wouldn’t have had to tell his columnists or his TV commentators because they arrived at that view months ago and have been preaching it ad nauseum. Foremost here have been Andrew Bolt, Miranda Devine and Peta Credlin.

They have been aided by an army of Sydney shock jocks, notably Alan Jones, Ray Hadley and Paul Murray …