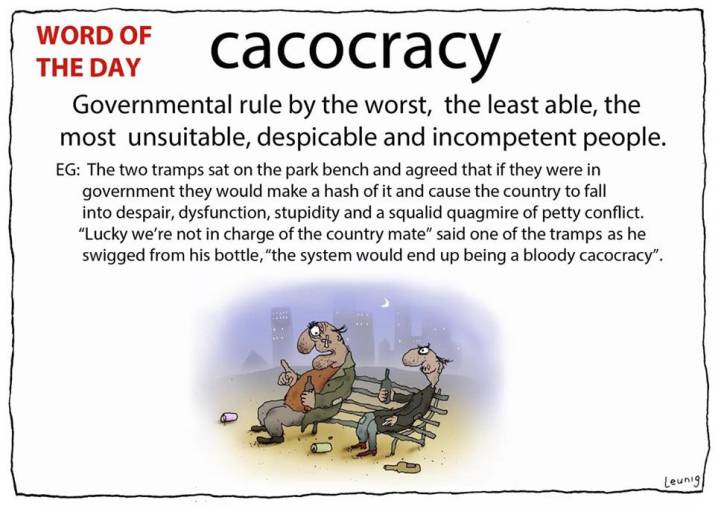 Labor’s Tony Burke has pounced on the decision, saying ‘there will be no question time today because they don’t know who their prime minister is’. All the day’s politics, live

• Guardian: Peter Dutton may not be eligible to sit in parliament, Labor’s legal advice says Liberal leadership challenger’s interests in childcare centres could be in breach of section 44, leading barrister says