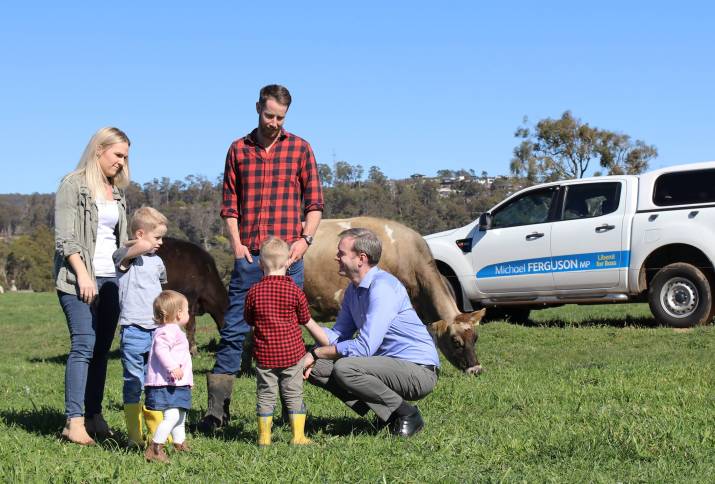 Willy Hodgman’s government in Tasmania is crawling with Christians and now we know that one of its God-fearing number dobbed in Angela Williamson to her employer, Cricket Tasmania, for the sin of terminating her pregnancy.

That would be the “health” minister Michael Ferguson, who told her boss that he viewed Ms Williamson’s conduct through the prism of “forgiveness”. She had been tweeting her views about abortion policy in Tasmania and calling for reform. Not only was her pregnancy terminated but her job was as well.

Next up news emerged that Willy’s minions were designing a new social media policy for state government employees – there should be no criticism of politicians or any associating online with “groups or individuals”. Also, to like or share a post was deemed to be akin to creating it.

To top it off, there are delicate issues around the use of the “angry face” emoji. Infringement of these loose-at-the-edges rules could lead to a breach of the public sector’s code of conduct and more sackings.

On Wednesday, Willy was out of bed with what looked like a back-pedalling exercise. “The draft social media policy has a number of unintended consequences that are clearly out of step with community expectations,” he said.

The policy is to be reviewed to “ensure a common-sense approach prevails”.

As Sir Arthur Streeb-Greebling once said: “I have learned from my mistakes and I feel I can repeat them exactly.”

• Michael Ferguson: Cricket Australia matter I welcome the finding by Tasmania Police yesterday in relation to the complaint from the Labor Party. As I have said all along, I absolutely refute any claims that I passed on private medical records or any information that was not in the public domain. I simply cannot have done so as I do not have access to Ms Williamson’s private medical information …

• Will Hodgman: No Code of Conduct breach