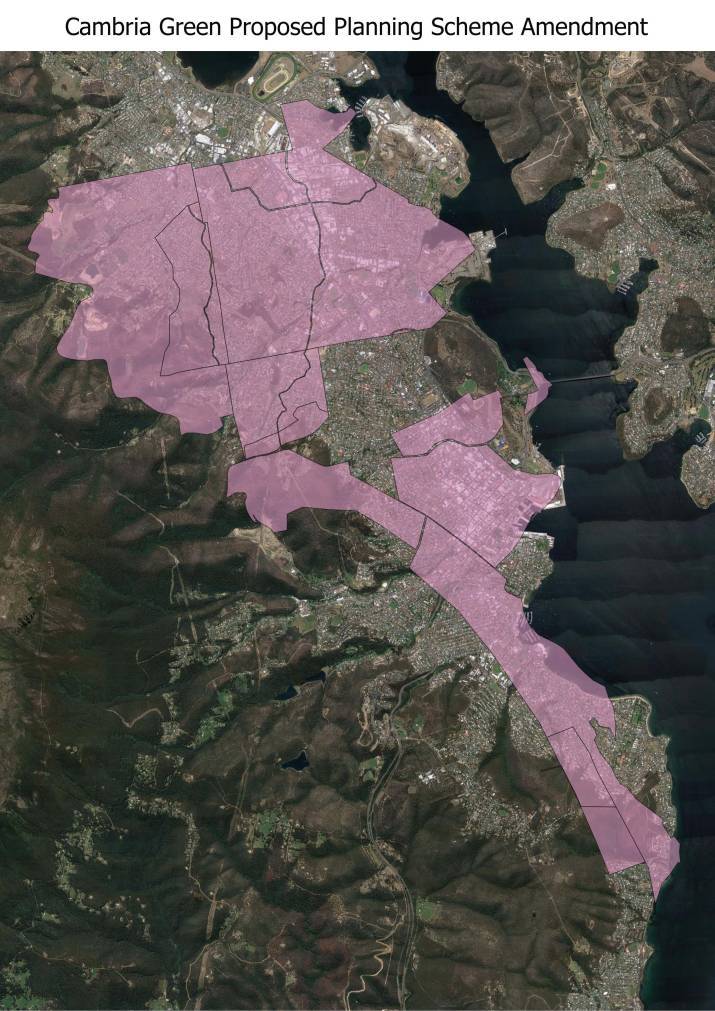 In response to an unprecedented wave of development pressure and calling for a strategic and consultative approach to planning the future of the East Coast, fifteen community groups are hosting a public meeting to raise their concerns and seek leadership from all levels of Government.

The Glamorgan Spring Bay Council will soon consider a Specific Area Plan that will rezone the rural land at Dolphin Sands opposite Freycinet, to allow a massive development that could involve a hotel, villas, shops, restaurants, palliative and old-aged care, golf course, intensive subdivision and other facilities tailored for the international tourism market.

The Cambria Green proposal is the biggest development the East Coast has seen, and it appears to be only one of several proposed for the East Coast. It is anticipated it will negatively impact on local amenity and identity, Tasmania’s brand promise, affect the local environment including a RAMSAR listed wetland and sensitive Aboriginal heritage values.

Representatives from all three political parties have been invited to speak. David O’Byrne and Cassy O’Connor have accepted, whilst Minister for Planning Roger Jaensch is an apology.