Soon after arriving in Australian waters the Geelong Star was sighted off Eden on the NSW south coast. It was banned for six months from using this area – Zone 6 (NSW South Coast) due to the killing of seals and dolphins.

This ban terminated on 16 December 2015. The trawler was expected to return.

The permanent exclusion zone within this area is indicated in Red leaving the area in White available for fishing. It is over the undersea cable.

At a meeting held with Dr Hendy MP for Eden-Monaro on 4 December a map was tabled by Allan Hansard of the Australian Recreational Fishing Foundation (ARFF) from AFMA, the government instrumentality that manages Commonwealth fisheries. This map shows two excluded areas in red.

The residual area available to the Geelong Star to trawl is a strip about 12 nautical miles wide lying between NSW territorial waters (3 nautical miles offshore) and the crest of the continental shelf shown in white.

As the fishery was reopened to the Geelong Star on 16th December it is perfectly logical to expect that the Geelong Star would visit the area from which it had been excluded, and fish on the way both to and from its destination within the allowed areas.

This would put the vessel firmly in the frame to cut the cable on 21 December 2015 approximately 100 kilometres off the Tasmanian coast. 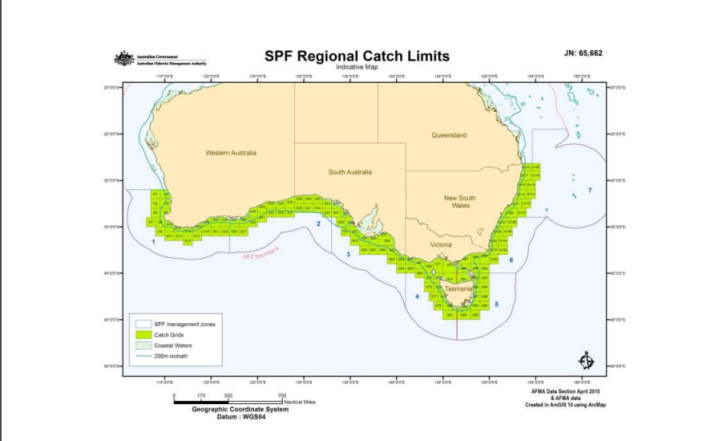 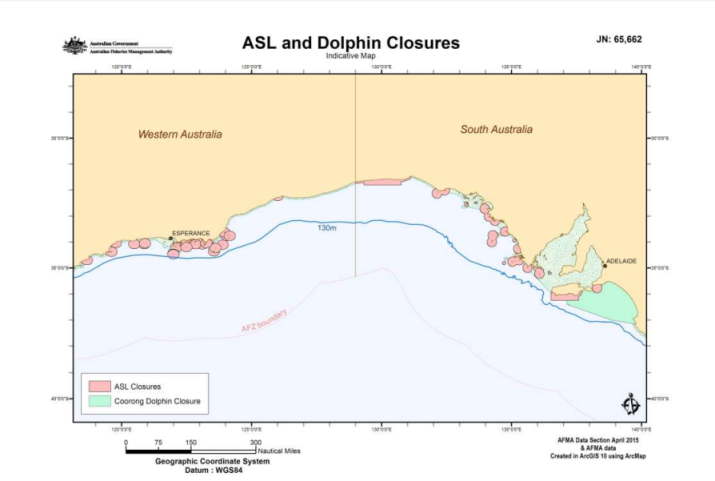