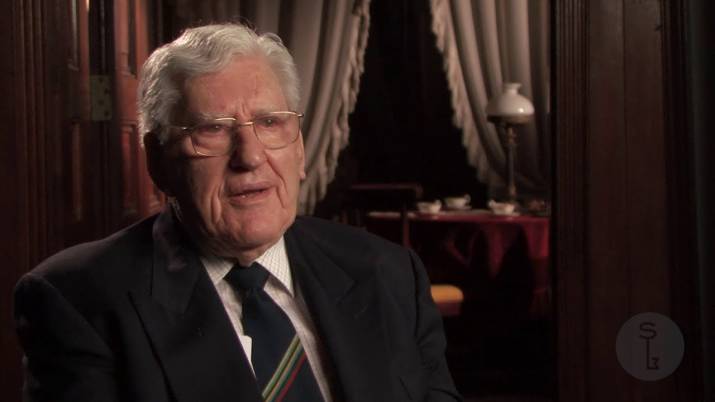 Journalistic giant Evan Whitton, most famous for uncovering police corruption and his coverage of the Street Royal Commission, has died.

Whitton, aged 90, died in hospital on Monday night, and is survived by his wife Noela, 88.

Born in the NSW town of Muswellbrook in 1928, Whitton started his 50-odd year career in journalism at the Toowoomba Chronicle before moving to the Melbourne newspaper Truth, where he won his first Walkley Award for Best Newspaper Feature story in 1967.

Whitton, who was a member of The Australian Media Hall of Fame, went on to win five Walkleys in total – in 1967, 1970, 1973, 1974 and 1975. In 1983 he was named the Melbourne Press Club’s Graham Perkin Australian Journalist of the Year for his coverage of the Street Royal Commission in NSW, also known as the Wran Royal Commission.

In Melbourne, he uncovered allegations of police extortion at abortion clinics, coverage which led to the Kaye Inquiry and won him his 1970 Walkley Award …