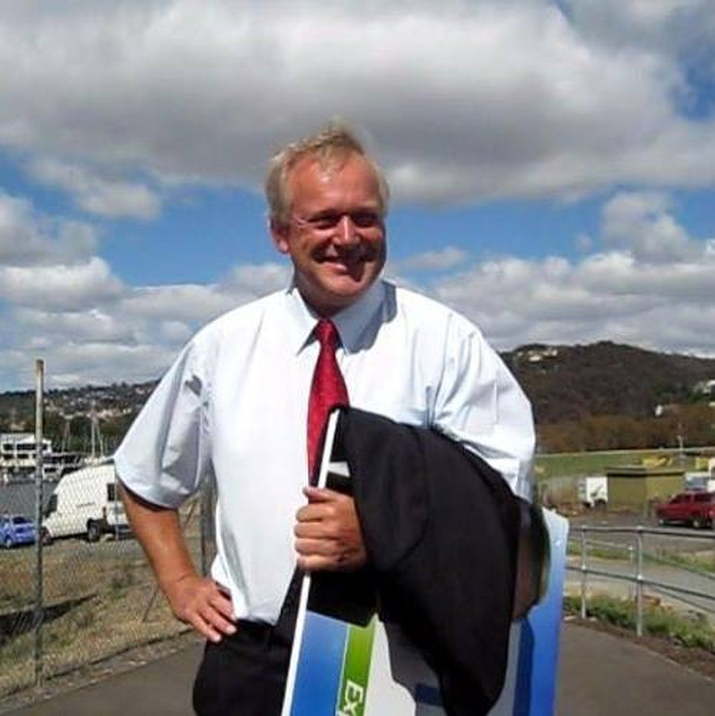 A former MLC has been suspended from the Liberal Party after he ran as an independent candidate against the party in a recent upper house election.

Tony Mulder was once an independent Rumney MLC.

He lost his seat to Labor’s Sarah Lovell in a 2017 election.

Earlier this year, Mr Mulder, a long-time member of the Liberal Party, ran against endorsed Liberal candidate Jane Howlett in the election for the newly created upper house seat of Prosser.

Ms Howlett went on to win the seat.

Now, Mr Mulder is saying his decision to run as an independent for Prosser rankled the Liberal Party state executive, causing him to be suspended …