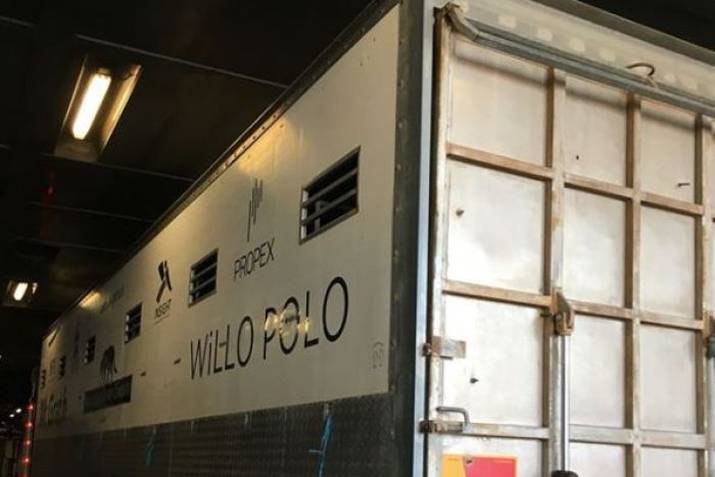 Almost six months on from the mysterious deaths of 16 polo ponies, a senior equine veterinarian is baffled by the “unacceptable” lack of information, while an industry veteran is warning that without any answers the impact will continue.

The ponies died on a truck on the Spirit of Tasmania on the way to Melbourne after competing in Tasmania’s premier polo event at Barnbougle.

Veterinarian Michael Morris said there had been “ample time” since the deaths for all of the necessary tests and autopsies to be completed.

“Six months after the event the horse-owning public are entitled to know something about what may have contributed to the deaths of these ponies,” he said.

“Under normal circumstances you would get autopsy results within well under a month. Admittedly we are dealing with 16 cases here, and I can understand that sometimes results are inconclusive.

“But I think it is stretching the imagination to suggest they are going to be inconclusive in 16 carcasses.

“The fact that there was a lot of [dead ponies] would certainly take the relevant authorities a bit more time than usual. But six months is just extraordinary … ”