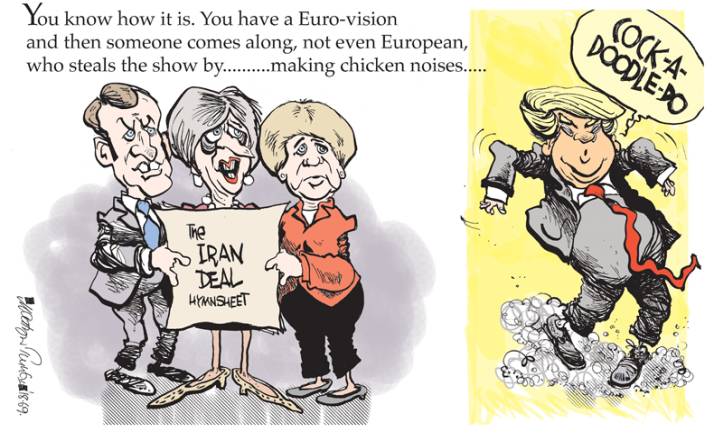 • news.com.au: Trump pulls US out of Iran nuclear deal in major blow for allies