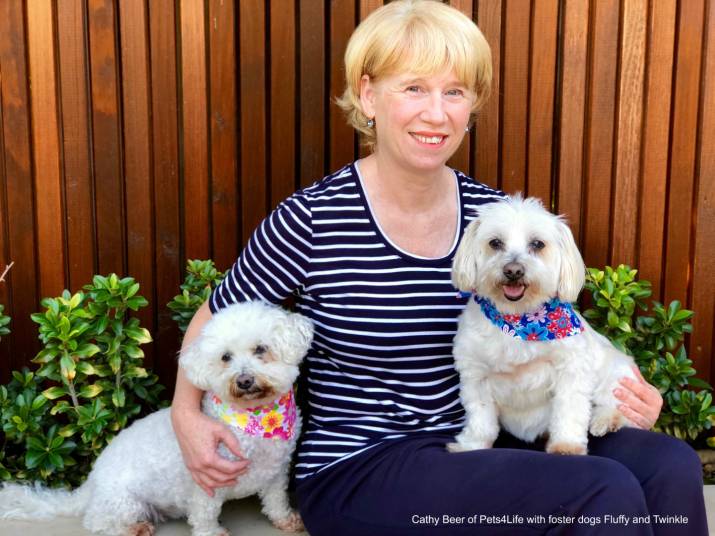 Pets4Life is pleased to introduce the inaugural companion animal rescue awards to recognise and celebrate the most inspiring examples of rehabilitation and re-homing of companion animals Australia wide.

Australia has one of the highest household rates of pet ownership in the world with 24 million companion animals in homes¹. Yet, many thousands of animals end up in animal shelters, relying on re-homing organisations to help find them forever homes. Sadly, about 230,000 dogs and cats remain unclaimed in Australian pounds and shelters each year².

“Every animal deserves a good life, not a life of existence. That’s where rescue groups come in; giving pets a second chance,” said Cathy Beer, pet rescue advocate and founder of Pets4Life, an independent education resource for cat and dog guardians and those thinking of getting a pet.

Australia has more than 900 rescue or re-homing organisations supported by thousands of volunteers.

“Thanks to the great work done by rescue groups and animal shelters, the rate of companion animals being adopted or fostered by Australians has increased over the years,” said Cathy. “These awards celebrate their hard work and success in giving companion animals a second chance in a loving home! We thank our sponsors for their support!”

This year, Jetpets is the Platinum Rescue Hero and naming Partner.

Jetpets Managing Director Sandy Matheson said: “Our team at Jetpets are passionate about animals finding loving homes, and understand just how much they enrich our lives. We are thrilled to be the Platinum sponsor of this year’s inaugural Rescue Awards to support and recognise the great work being done by shelters across the country, and to celebrate our mutual love of animals.”

The official launch of the inaugural Jetpets Companion Animal Rescue Awards 2018 will be held on June 14th at a special event in Sydney. At the launch, the awards categories and seven well-respected animal welfare/pet/vet industry expert judges – including a celebrity vet – will be revealed!

For updates on the awards program please visit www.rescueawards.com.au.