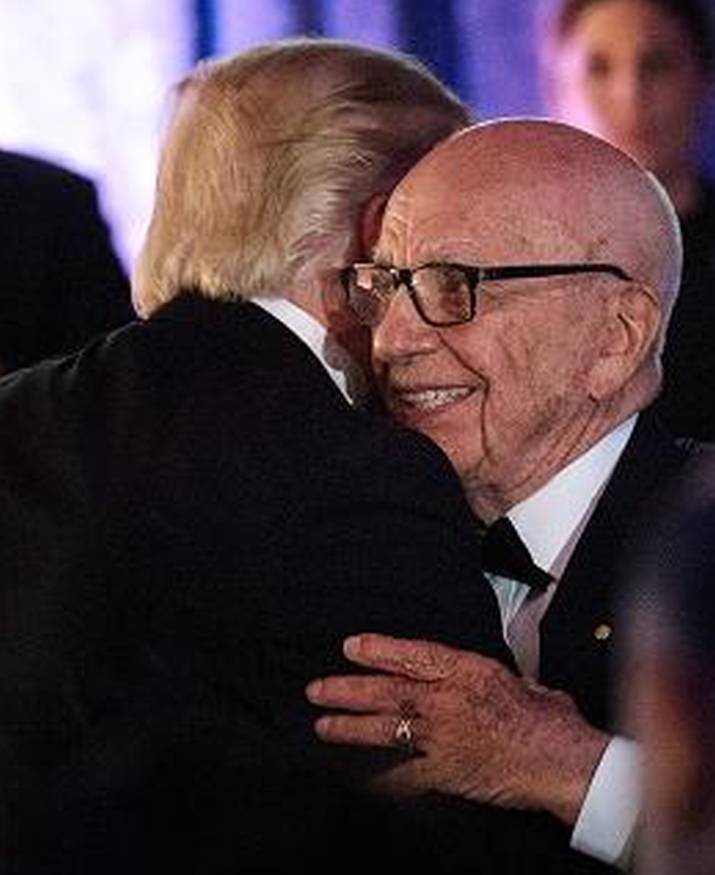 “God, I thank you for all those Aussie Battlers who,

At the last election the Australian Financial Services Industry supported PM Malcolm Turnbull and the Liberals in their efforts to prevent a Royal Commission into their unspoken, but now exposed activities such as money laundering, the backhander and the undeserved bonus.

The possibility of a lost vote on the floor of the House caused a reverse-somersault-with-twist by the “never on my watch” banker turned pollie on a core Liberal election promise – this by a man who before the election made an undeclared donation to his Party of $1.75 Million to keep his hands on the reins of power.

With input from the banks, Turnbull carefully crafted a Royal Commission with (a) Limited terms of reference (b) a short and constricted time frame (c) a requirement to consider the broad spectrum of the industry, and (d) Banks, wealth managers, superannuation providers and insurance companies – all in an effort to curtail the Commission’s power by constraint over the available time.

Within these politically imposed boundaries it was schemed that the Commissioner would be unable to operate effectively.

Bad mistake Malcolm, to appoint a hardworking man with credibility and integrity. From my own personal experience, this then High Court judge was savvy enough to make the appalling Senator Eric Abetz pay his own costs when I was forced to withdraw my case before his High Court.

ASIC, the much vaunted Liberal watchdog and corporate regulator (and like the Tasmanian Integrity Commission is the confidante of sinners) is a compromised, gormless, toothless and useless organization which is being stripped bare before the Royal Commission.

A coterie of leading financial institutions, firmly ensconced in the top 50 Australian companies, is proving to be totally undeserving of the largesse proposed by our political masters as a reward for its support – a multi-billion dollar tax cut.

Those who labour to create the country’s good fortune are knowingly slugged through the inescapable bracket creep of personal tax which is nailing them to the wooden boards of the financial treadmill.

The question is … do these ruthless corporate crooks deserve or need the taxpayers’ largesse?

They can be compared to an Australian oil company which can close its Australian refineries over a disaster in time of war, and without complaint from the pollies. The company is then forced to export its raw crude at a price that ensures it will have to pay little or no Australian tax after deducting or amortising the capital costs of production, interest, labour and depreciation. They refine their Australian crude in Singapore and return the same refined product to Australia where they can keep around 40% of the money taken at the pump.

The trick is to sell the refined product back into Australia at a price that returns only the costs incurred within Australia, thereby legally keeping the profit in Singapore.

To do this, the imported price will be as close as possible to the 40% they receive when the now refined product is sold at the pump.

The GST, the Fuel Excise Levy and the garage owner take the 60% that remains.

I suggest that the icing on the cake is the 10% GST refunded by the ATO on the exported crude oil. This will be retained to pay any tax that may arise on the profit made by the local operation on its refined return.

I may be wrong, but this transaction looks like a tax-free scam!

No wonder former PM Kevin Rudd was squeezed like a lemon when Labor proposed a resource rent tax.

In Australia, good policy will cost a Party the election, particularly if the profitability of the donors is impinged.

The Royal Commission we actually need is one examining the international transfer of profits into tax havens by those self-same top 50 companies to alleviate the effect of bracket creep.

That should get Labor elected, but Big Business will destroy their chances during the election.

Murdoch and his loss-making Australian newspapers only root for the top end of town. They have come out with all guns blazing to shoot down the ABC’s Emma Alberici ( https://www.theguardian.com/business/grogonomics/2018/feb/18/turnbulls-attack-on-emma-albericis-tax-cut-analysis-doesnt-add-up ) for pointing out the obvious, and drawing attention to the transnational way of business.

Murdoch will die an Australian, for he will likely renounce his American citizenship in order to avoid American death duties.

His contribution to the election of the appalling should not be thus rewarded.

*John Hawkins was born and educated in England. He has lived in Tasmania for 15 years. He is the author of “Australian Silver 1800–1900” and “Thomas Cole and Victorian Clockmaking” and “The Hawkins Zoomorphic Collection” as well as “The Al Tajir Collection of Silver and Gold” and nearly 100 articles on the Australian Decorative Arts. He is a Past President and Life Member of The Australian Art & Antique Dealers Association. John has lived in Australia for 52 years and is 77 this year. In two of the world’s longest endurance marathons and in the only teams to ever complete these two events, he drove his four-in-hand team from Melbourne to Sydney in 1985 and from Sydney to Brisbane in 1988.