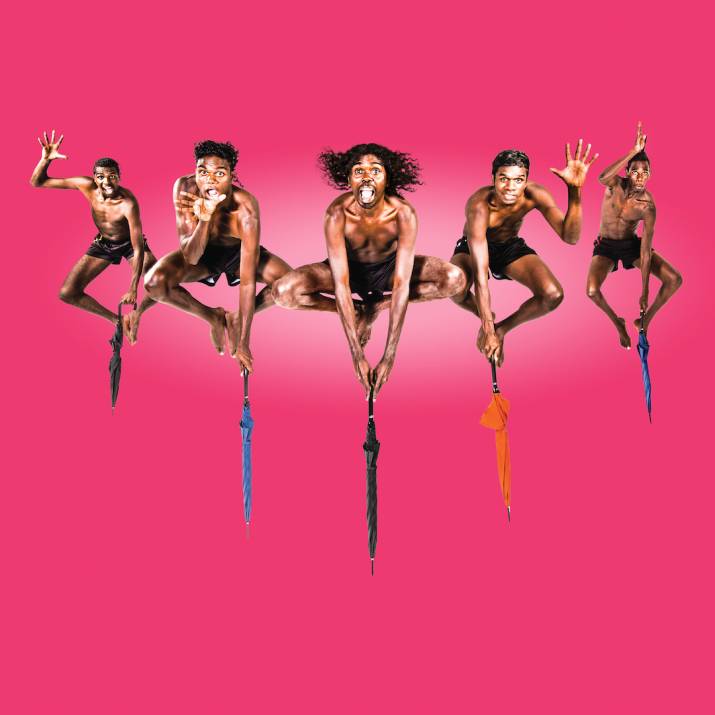 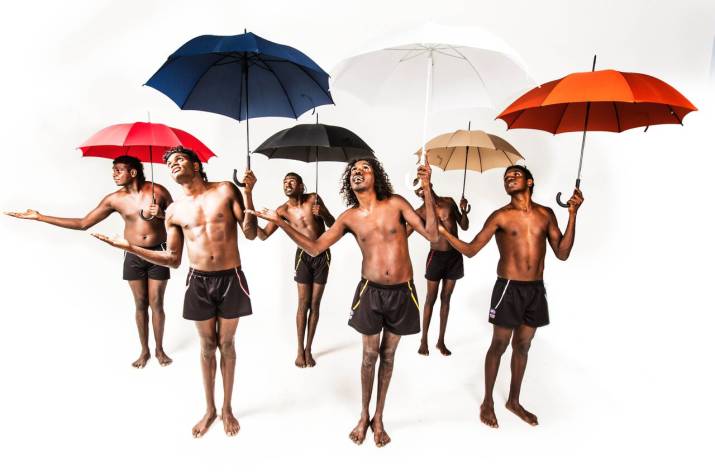 A joyous celebration 75,000 years in the making!

Direct from Elcho Island in North East Arnhem Land, Indigenous dance sensations DJUKI MALA are back
with their award winning show this year with new highlights! Guaranteed to put a smile on your face and pep
in your step as their enthusiasm, joy and explosive-energy wow audiences with a celebration of dance, storytelling
and culture.

Since their hugely successful 2017 Summer Festivals tour, Djuki Mala have presented sold out performances at
the Sydney Opera House and at their premiere Edinburgh Festival Fringe season, which was an unprecedented
success. More recently, Djuki Mala were the only Australian artists invited to perform at the prestigious closing
ceremony of the China Australia Year of Tourism in Guangzhou, China.

Djuki Mala performer Baykali Ganambarr says: “Our show tells the genesis of Djuki Mala, in a way that challenges
the western anthropological view of First Nations culture. We do this with our humor, our dance, our story and our
culture. It’s alive, it’s living, breathing, ever changing and evolving. Rooted in 75,000 years of ancestral knowledge.

We take our culture out of the museum and place it very firmly in the 21st century – with a bit of circus and bling!”
Unique, infectious, high-energy and always exuberant, Djuki Mala present a stunning fusion of traditional Yolngu
and contemporary pop culture, dance and storytelling with a hefty dose of heart and soul.

In 2007 teenager Lionel Dulmanawuy thanked his sister’s Greek carer by paying tribute to her heritage with a
group performance of ‘Zorba The Greek’ on an Elcho Island basketball court. The video clip went viral, (it now has
over 2.8 million views), they’ve thrilled audiences worldwide with reinterpretations of popular culture and traditional
dances in juxtaposition with contemporary Yolngu culture.

The show is a retrospective and autobiographical work which relates the genesis of Djuki Mala, and is interspersed
with multimedia and gives audiences the opportunity to experience some of the more intimate moments and turning
points that have shaped the group. It is a marvel of timing, comedy and clowning and offers a rare and insightful
view into Aboriginal Australia.

“…Djuki Mala is an Absolute Must See” THE AUSTRALIAN TIMES ★★★★★