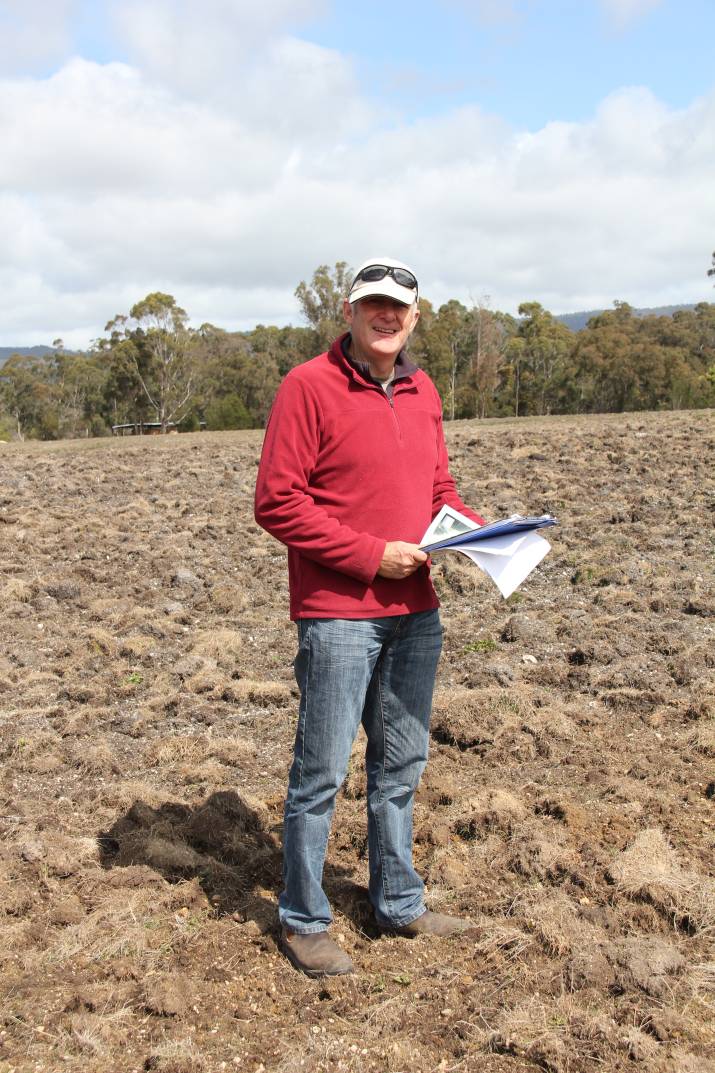 The success of Tasmanian meat in international markets, particularly China, is driving demand, and to meet this demand constant improvement in pastures and utilization is needed.

The Tasmanian Government and agricultural bodies have done a great deal to stimulate interest in Asian countries for Tasmanian agricultural products including visits by Chinese leaders which has led to increased exports.

Tasmania is ripe for significant increases in agricultural income and to maximize the net returns of farmers through better pastures and pasture utilization, a Tamar Valley project aims to demonstrate how that can happen. The Tamar Valley represents approximately 10 per cent of the state’s agricultural land.

Meat and Livestock Australia (MLA) has teamed with Tamar NRM, and farmers to fund a three-year project through its Producer Demonstration Site (PDS) initiative aimed at increasing farm profitability of red meat by more than 10 per cent, through better pasture management and utilization.

Tamar NRM has engaged the highly experienced industry expert, Eric Hall, to oversee pastures and red meat data collection and analysis. Mr Hall worked as leader of Tasmanian Institute of Agriculture’s Herbage Development Program for 15 years and has a national reputation as an expert in plant collection, evaluation, and breeding and pasture demonstration and extension.

“The project has identified and started to establish demonstration plots, which now are showing early results.” Mr Hall said.

‘Elverton’ at Blessington is one of the Pasture Demonstration sites and the location of a Field Day on March 20, with experts on hand to discuss with farmers practices for pasture and other improvements that will add to more efficient production and by extension greater capacity to generate meat for international markets.

The Chairman of an Tamar Valley ag-focused technical working group formed to drive the project, Piper’s Brook farmer, Mr Ian Sauer, said producers will be invited to attend a number of field days, looking at the progress and challenges as well as sharing their experiences with a broader group of Tasmanian famers.

“Poor pasture performance impacts animal health and production and results in reduced utilisation and business performance and causes a range of sustainability issues such as, reduced ground cover, soil erosion and weed invasion. This is costing millions of dollars of lost Tamar Valley production each year,” Mr Sauer said.”

People interested in participating in an online or by phone questionnaire, where landholders can test their current understanding of pastures, or wish to attend the Blessington Field Day should contact Greg Lundstrom on 0438 642 112 at Tamar NRM, or visit the Tamar NRM website at www.tamarnrm.com.au.
Greg Lundstrom, Tamar NRM