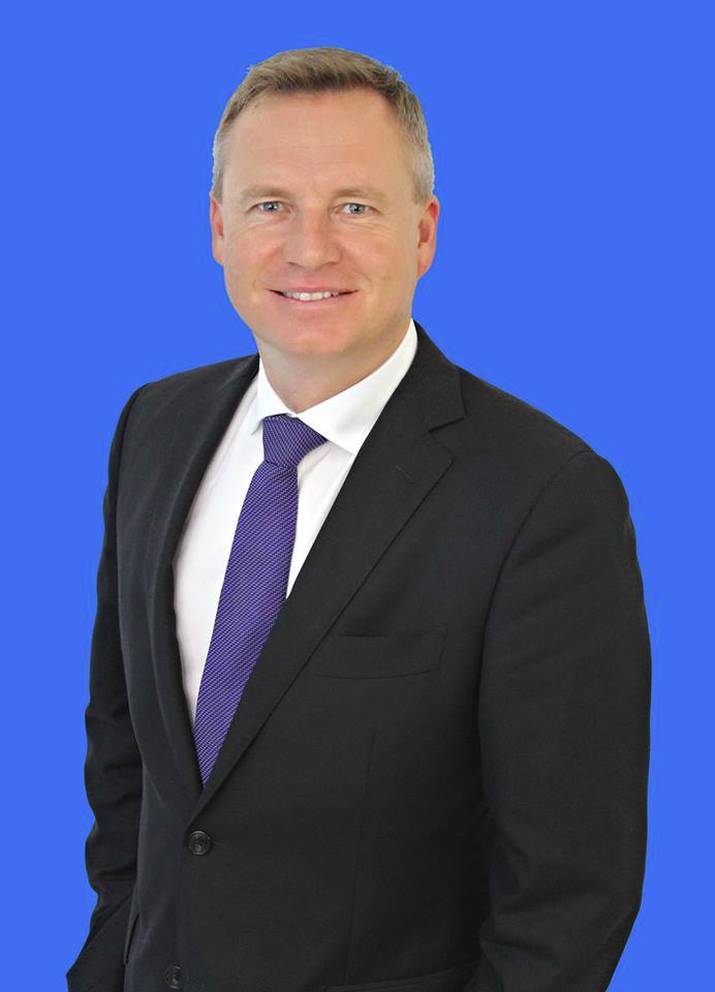 *Pic: The buck stops here … pic of Jeremy Rockliff from his Facebook page …

The Minister for Primary Industries, Jeremy Rockliff’s announcement of Tassal’s exploration of finfish farming operations off eastern King Island is a desperate attempt to create fictional jobs in his home electorate of Braddon.

In his hasty celebration, Minister Rockliff’s failed – again – to talk to the local community about the impacts it will have on their lives, livelihoods and environment.

The waters around King Island are home to diverse numbers of fish and other marine life. They are incredibly important to the local Aboriginal community and existing fishing businesses.

Tasmania’s coastline has been transformed in the last decade as a result of climate change and warming waters. It’s irresponsible to promise jobs for one industry without considering impacts on the changing marine environment, the community and other users of this public waterway.

The Liberals must halt their salmon industry plans, put an immediate moratorium on expansions and undertake a proper scientific environmental and social impact assessment.

Minister Rockliff and his Liberal colleagues must consider the concerns already voiced by North West fishers about Petuna’s exploration in the region, and halt this new plan. There’s no place for industrial finfish farming that’s not on land or far offshore, and certainly not without a proper legal process for the community to have their say.

• TT Media here for other reactions …