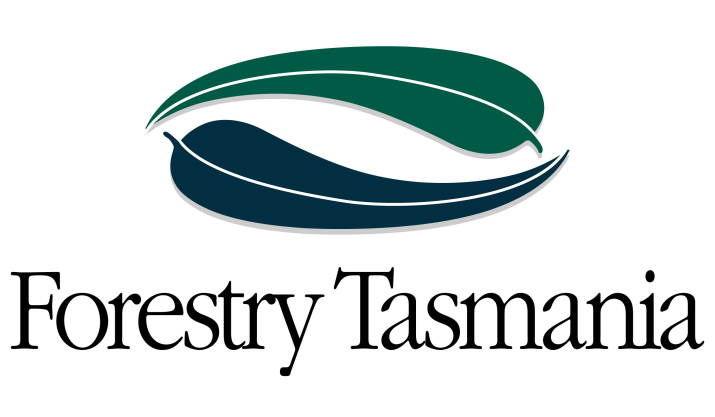 Forestry Tasmania has changed its image to Sustainable Timbers Tasmania … so, will it be more ‘sustainable’ … ?

… unlikely: Rob Blakers’ shot of an FT burn in the Plenty Valley in April 2012

Extract from an article by John Lawrence published in the Mercury Tuesday, 16 June 2015

… Resources Minister Paul Harriss’s plan to sell Forestry Tasmania’s hardwood plantations does not address the losses from native forests. They haven’t caused cash flow problems as they have mostly been funded by grants.

Selling plantation simply raises cash to fund operations while it conducts due diligence on the rest of its loss-making activities, which have been obvious for many years.

When Forestry Tasmania emerges from its transition in two years’ time, its negative net assets won’t be any different.

It will have fewer assets with the sale of the plantations and a lower bank overdraft as a consequence.

Worse still, it will emerge without the plantations it has spent over $200 million to acquire, hoping to transform its operations on to a sustainable basis and to supplement the mandated future supply of sawlogs.

It is completely bizarre.

We have spent years trying to establish the sustainable harvestable levels from native forests and plantations owned in the public interest.

The problem is low prices to a cosseted industry, in some cases via long-term contracts that sell native forests at close to cost.

Forestry Tasmania appears to be in de facto administration with a Treasury representative proposed to sit on the board.

Just how will Forestry Tasmania’s post-2025 sawlog requirements be supplied as mandated when the plantations funded by the Commonwealth for this very purpose no longer belong to the government business?

Future options are vanishing, and the loss of hardwood plantations will weaken it.

Well the great financial Whiz kid Barnett has managed to sell the plantation trees grown and funded by $200 million of Federal public money by virtually gifting them to the purchaser but even then only with the valuable carrot of a 99 Year lease over public land and no costs.

This price is for five generations of ownership contracted with possibly no costs to the lease holder, further is it rate exempt with all roads maintained by the taxpayer.

No wonder this contract will be deemed by the Pollies commercial in confidence and hidden from public view.

If I am correct Barnett has sold the trees for 15% of the cost of planting as funded by the Australian taxpayer to Cayman Island Company.

What say you Barnett?

How were the wheels of commerce oiled in this deal?

Who were the Tasmanian lawyers and financial advisors who gave Barnett the go ahead?

What does the Board of Unsustainable Timber Tasmania have to say?

Will they all resign en masse?

Will the Mercury put these questions to Barnett … ?

• John Lawrence in Comments HERE: Claire (#6) it’s not a lease. It’s worse than that. It’s a forestry right pursuant to the Forestry Rights Registration Act 1990. The Cayman Islanders get the right to use 29,000 hectares of land for 99 years. They don’t pay rent. The upfront fee gives them the rights to the existing timber plus use of the land rent free for 99 years. Gordon at #2 is wrong, I think, they will pay rates. When you’re paying $2k per hectare for a right to use land for 99 years rent free you are, in effect, paying about $1,500 per hectare for the land. Think of it as prepaying rent for 99 years. In $ terms a 99 year right is not much different to a freehold interest. That leaves $500 per hectare for the trees, average age over 10 years, which would have had an establishment cost of $3k per hectare plus the holding and maintenance costs since then. Guy Barnett argues it’s a good deal. Actually FT or STT or whatever it’s now called doesn’t own the land so only $15 million (or 25%) of the sale price belongs to it. That’s $15 million for a crop that probably cost $100 million to establish. Guy won’t tell you exactly. The original cost has been lost in the system.The remaining 75% is for the disposal of an interest in crown land. If it ends up being left in STT it’s a defacto subsidy. The government has disposed of a non STT asset, in this case a 99 year interest in Crown land, and will put the proceeds , or most of it back into STT. That’s a subsidy. And a 99 year forestry right is for all intents and purpose the disposal of freehold crown land. Only the sanctimonious would argue otherwise.

• Guy Barnett: Plantations sale a huge winner for health, jobs and the economy

• Mercury: Big blue as Tasmania’s pulpwood forestry plantations sell for $60m A DEAL to sell Tasmania’s 29,000ha of pulpwood plantations for $60.7 million has been described as a strong outcome by the State Government — and a “fire sale” and “rip-off” by opponents. Questions have also been raised about the company, which Parliament heard had been registered only two months ago and had a parent company listed in the Cayman Islands. The long-awaited deal was announced via a Facebook post by Resources Minister Guy Barnett, who was criticised by the ALP and Greens for not fronting the media to answer questions …