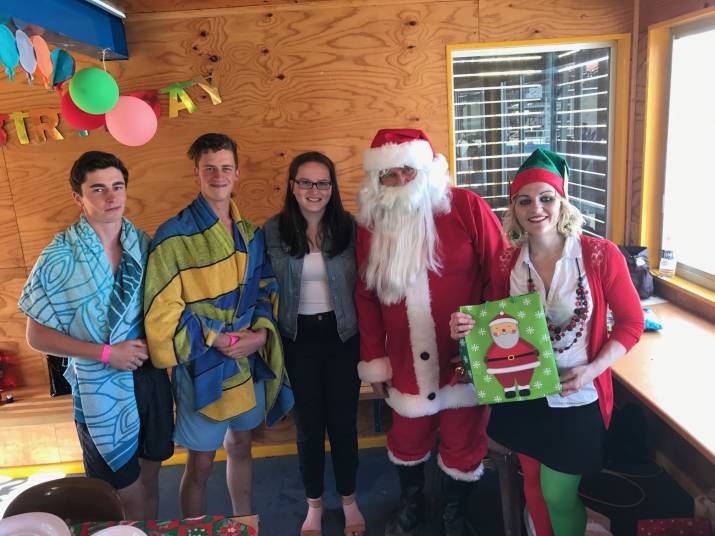 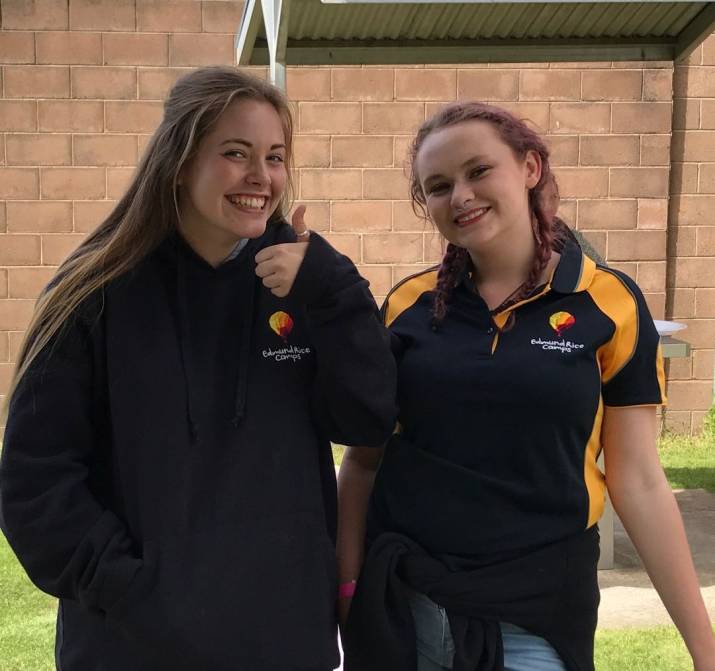 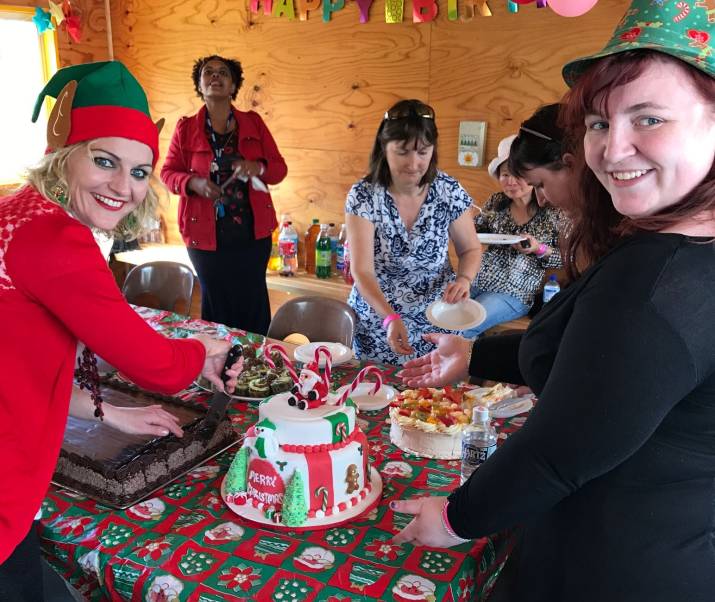 Christmas came early to some of Glenorchy’s most special residents with our annual women’s and children’s Christmas Party. Attended by 50 children, and 30 women this was one of our biggest gatherings yet. Amidst laughter, water sports and a traditional Aussie BBQ Santa arrived to add some magic and gifts to the mix.

HWS’s vision is to create a safe and inclusive community free from violence, inequality and injustice. We believe that making this vision a reality for not only the women and children who access our shelters, but for the entire community we require a whole of community response to the issues relating to gender based violence, homelessness and social isolation. To that end we are incredibly grateful for the support of Edmund Rice Camps Tasmania, who connected us with a number of young men and women who selflessly volunteered their time to support us in creating a safe, fun and magical environment for the women and children this Christmas.

This is the first time we have had the privilege of welcoming young male volunteers to this particular program and are pleased to announce that it was a great success. With male perpetrated family violence rampant within the community, having young men, who are kind, compassionate and deeply concerned about family violence, and creating a safe environment for families is an essential part of creating a community in which violence against women and children is unheard of. These kind, compassionate young men and women, gave up their time and provided practical assistance to us in the running of the event, as well as being positive role models for the young boys and girls who attended.

ERC executive officer Andrew stated “…our beautiful troops were free to blend in to this lovely outing as part of a bigger community framework. With the joy of the occasion, one could have thought that we were on a big family day out until the dawning of the day to day realities of the lives of these women, children and a baby who live in the shadow of domestic violence and who cannot live safely in their homes.

In what was simply a case of pure presence, we turned up in the lives of others and came away, yet again, deeply moved, fulfilled and blessed at yet another opportunity to experience the heart space where magic transpires. Whilst not naming anyone I would especially like to acknowledge the bloke presence with the message that men too are deeply concerned about family violence.”

In addition to the ERC team, HWS was thankful for the assistance of a number of volunteers who collected and wrapped gifts, helped out Santa, cooked us an amazing BBQ dinner, and showed us that the spirit of community is without a doubt alive and well in our community. All too often I hear cynical comments about the spirit of Christmas being lost and the season being nothing more than an overly commercialised excuse for shopping, but this must be being said by people who were not at the HWS Christmas Party.

Thank you and a very Merry Christmas to all of those who contributed to our special day.