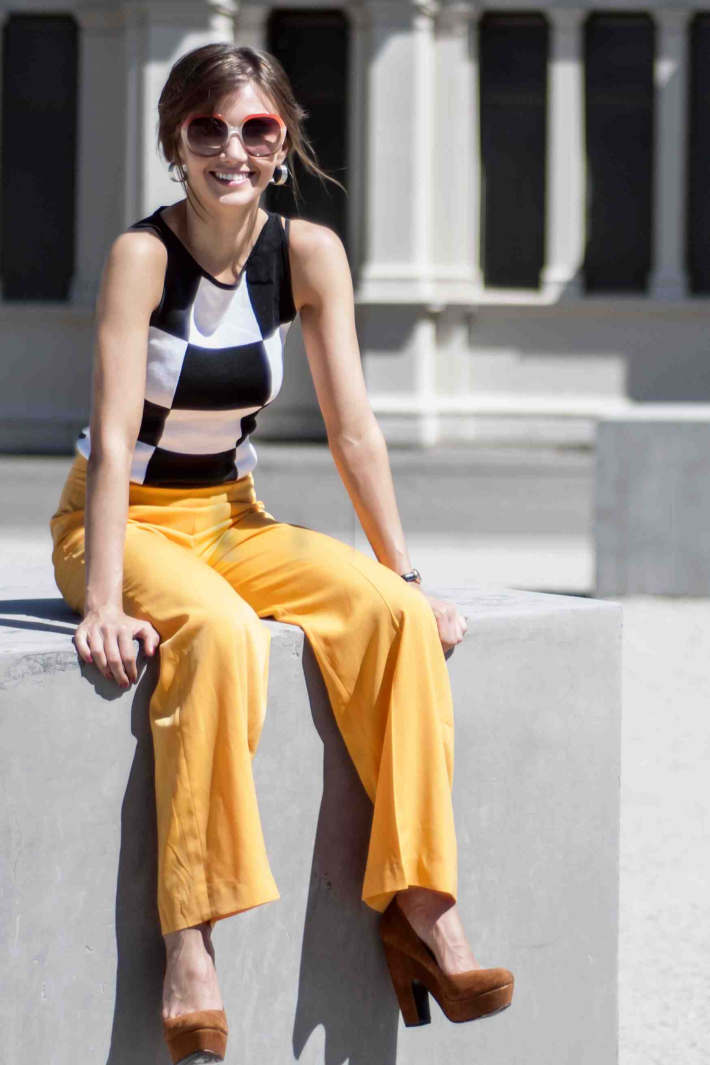 Prominent Sydney jazz pop artist, Briana Cowlishaw has announced the release of her new single, Paper Mache City lifted from forthcoming album of the same name, due out October 4. To celebrate the new material, Cowlishaw will be hitting the road with her six-piece band on a nine-date national tour set to kick off at The Ellington in Perth on October 4 and concluding at The Dungeon in Newcastle on November 21.

Written and recorded while Cowlishaw was living in the US, the album was born out of the multi-dimensional musical frenzy of NYC. Wholly inspired by her surroundings, Cowlishaw gushes, “New York City has this eclectic combination of inspiring art, people, architecture, creativity – a real rat-race type adrenaline, a pretty cut throat lifestyle and financial reality, and that feeling that anything is possible!”

With a unique and creative flair for writing, Cowlishaw studied a Bachelor of Contemporary Performance at The Australian Institute of Music (AIM). “Every song I have ever written has come from on experience I’ve had. So many of my songs were inspired by my travels, but also just every day experiences like walking down the street and noticing an old man smiling by himself. Things like that really inspire me and make me ponder about life and what it’s all about.”

Influenced by legends of the game such as Miles Davis, Joni Mitchell and James Taylor, the album is a collection of stylistically and sonically diverse songs, fusing elements of pop and folk with an underlying jazz language and all its delicacies. A playful and quirky approach with beautiful compositions, Paper Mache City moulds its own niche in the Australian music landscape.

The film clip for the fun, upbeat lead single, Paper Mache City was filmed live at Venue 505 in Sydney. You can view the clip here:: http://youtu.be/_BnR5OTwZ7I