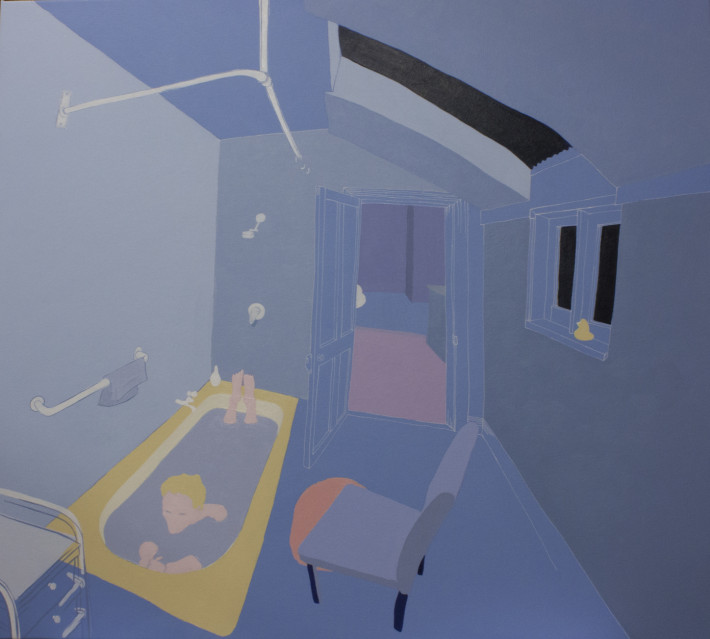 The RACT Tasmanian Portraiture Prize featuring the award winning work of Tasmania’s best emerging artists will open at the Devonport Regional Gallery (DRG) on Friday 27th of September at 6pm and will be on display until the 27th of October 2013.

Now in its sixth year, the youth portrait prize is for artists aged 30 and under, the prize is a collection of 2D work depicting living Tasmanians. The 2013 judges Robert O’Connor, Maurice O’Riordan and Greg Leong were faced with a tough task in finalising their decision.

This year’s winner was North Hobart’s Alex Davern for his piece, Untitled (solitude). The acrylic work on canvas depicts a single figure taking a bath. Alex explains, “This is a portrait of Shey Bissett. It captures a moment of solitude in the bathroom. To bathe for many people is a simple way to relax, de-stress, and release tension. This painting is an expression of my solicitude towards Shey, it visualises positive emotions such as relaxation and a sense of freedom and space, but still there is unease and tension.”

Chair of the judging panel and editor of Art Monthly Australia, Maurice O’Riordan, said the calibre of entries in this year’s TPP was very strong, showcasing everything Tasmanian has to offer the art world. “It was a very tough decision for Robert, Greg and I, however, Alex’s portrait offered an interior space to the portraiture genre that intrigued us all,” Mr O’Riordan said.

“The way in which his piece, Untitled (solitude), embodies the individual and interior setting
was quite unique, not to mention the composition, scale and technical skill. “Alex should be very proud as he is certainly a deserving winner.”

This year’s TPP runner-up was Launceston’s Nik Lee for his digital piece, The land shadowed by everyone’s moving mountain, Chapter nine. Each year the TPP award a people’s choice award, this award is announced at the end of the exhibition period. People can cast their votes online through their website. http://www.taspp.com.au/

RACT Insurance CEO Trent Sayers said he was proud to once again be associated with the
Tasmanian Portraiture Prize and its contribution to art and creativity in the State.

The 2013 competition received more than 70 entries and was established to create a
platform for emerging Tasmanian artists to exhibit their talents, while also creating a piece reflecting life in 21st century Tasmania.

“The Gallery is thrilled to be hosting the RACT Tasmanian Portraiture Prize again this year, it is great to support young and emerging talent. This year’s prize has a lot more entries from the North and North West so we expect it to be a popular show.’’ DRG’s Education and Public Programs Officer Astrid Joyce said.

Alex Davern, the winner of the 2013 RACT Insurance Tasmanian Portraiture Prize, receives $5,000 in prize money and a trip for two to the Archibald Prize exhibition in Sydney, This year’s runner up, Nik Lee will receive $2,000 to assist with studio rent. 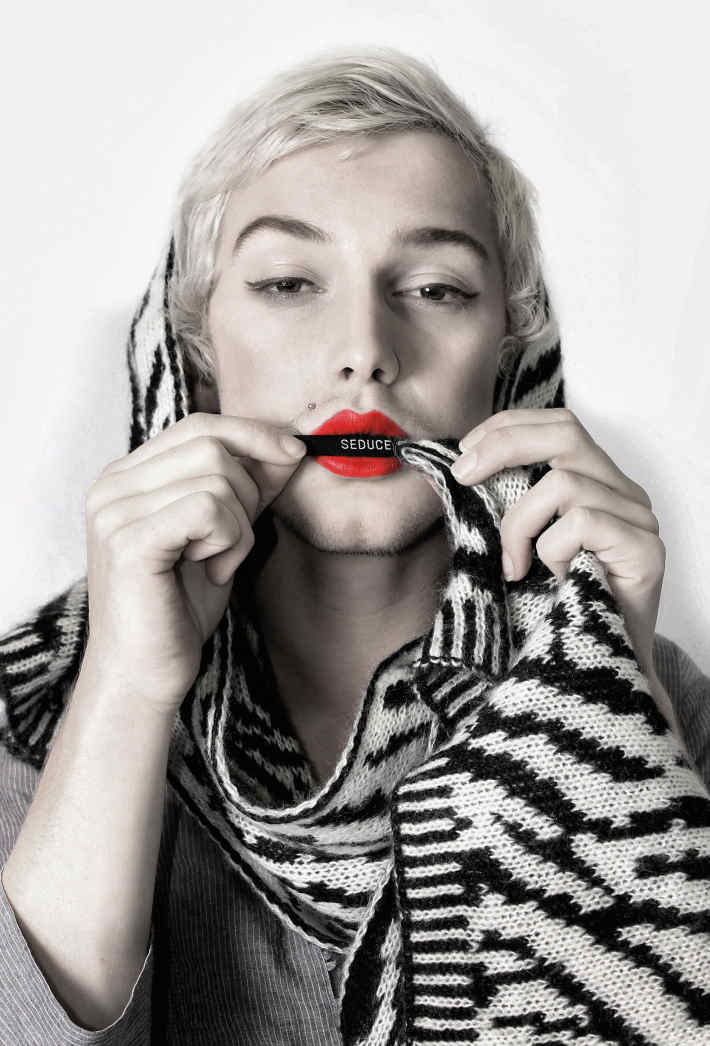