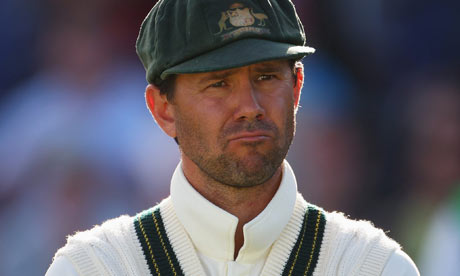 Ricky Ponting has announced his retirement from Test cricket.

Ponting said the Perth Test will be the final of his career.

“This Test match will be my last,” Ponting told a press conference on Thursday.

After making his Test debut against Sri Lanka in Perth, Ricky Ponting smashes a six during day two of the second Test of the series in Melbourne in December 1995. Click for more p

The 37-year-old has been under immense pressure to keep his place in the Australian side with a poor start to the summer against the Proteas in which he’s made only 20 runs in three innings.

‘‘Over the last couple of weeks my level of performance hasn’t been good enough,’’ he said.

‘‘My passion and love for the game hasn’t changed.

“At the end of the day (the decision) was based on my results.

‘‘In this series so far they have not been up to the level required of batsmen and players in the Australian team.

‘‘I’m glad I have got the opportunity to finish on my terms.’’