THE US Ambassador to Australia is planning to introduce Tasmanian whisky to President Barack Obama.

Ambassador Jeffrey Bleich is so taken with the island state’s award-winning single malts he was planning to pick up some bottles for President Obama on a visit to Hobart today.

“I’ve already promised I’m going to bring back some Tasmanian whisky with me.”

Tasmania is garnering a reputation as the Scotland of the south, with around eight distilleries making use of the island’s ideal environment.

The Sullivans Cove brand recently won awards at the World Whisky Masters in London and this week was named the southern hemisphere’s best in the respected Jim Murray’s 2013 Whisky Bible. 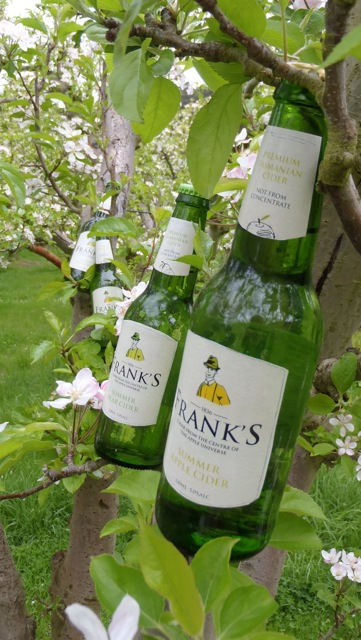 • And, elsewhere in Tasmania …Frank’s Cider Company awarded Centre of the Cider Universe

• … but for reasons known only to itself, the State Government spurns Tasmanian innovators, How we lose on big deals, The Examiner, here

THE Launceston-based company that missed out on a multimillion-dollar TasRail contract that went to a Chinese company has questioned the state government’s commitment to a local manufacturing industry.

Steel fabricator Crisp Bros Haywards said Australian suppliers were not on a level playing field when competing for contracts against Chinese companies and government-owned businesses should give greater consideration to the benefits of using Tasmanian companies.

Haywards had formed an alliance with other fabrication workshops to bid for a contract to replace the state-owned rail operator’s ageing rolling stock.

TasRail this week announced Chinese-owned CNR-Australia had been selected to build the 191 wagons for “substantially less” than the $20 million budgeted.