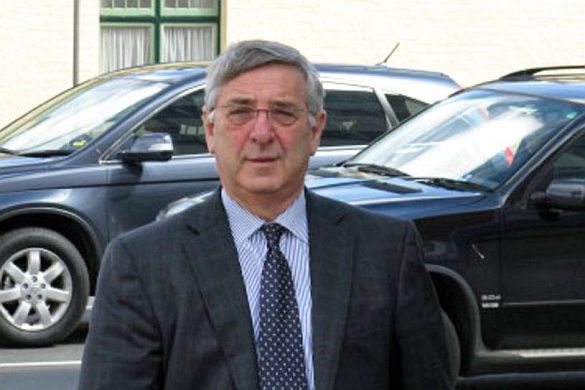 The former chairman of the Tasmanian timber company Gunns has appeared in the Magistrates Court in Launceston on insider trading charges.

The 68-year-old did not enter a plea to the charges.

They relate to the sale of more than 3.4 million shares in December 2009, just weeks before the close of the half-yearly reporting period.

The value of the stock dropped about 20 cents when the company’s results were made public the following February.

The Australian Securities and Investments Commission alleges Gay possessed inside information that he ought to have known was not generally available.

Gay will appear in court again in February.

He stood down as the company’s chairman in May last year.

• And, the share price today of the company he used to head, HERE