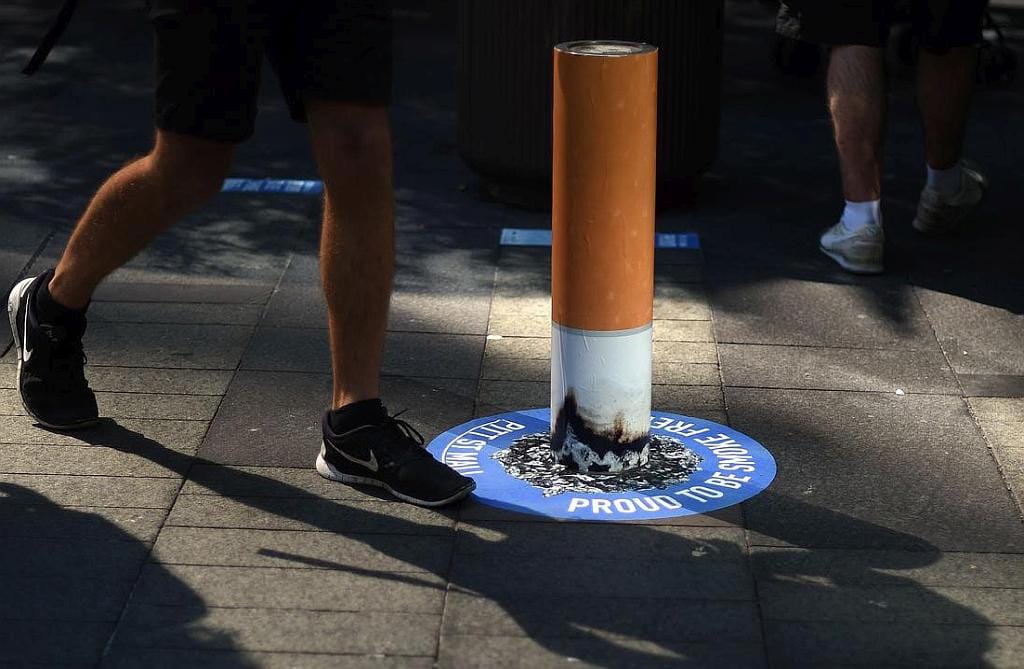 Tasmania is home to areas with the highest smoking rates in Australia, new statistics show.

Tasmania continues to be home to the areas with the highest smoking rates in the nation. The Mitchell Institute at Victoria University has published the latest Australia’s Health Tracker by Area: Smoking Rates Report ahead of World No Tobacco Day on Sunday.

Despite a reduction in its smoking rate, Bridgewater and Gagebrook in outer Hobart continues to have the highest smoking rate in Australia at 33%, with locals seven times more likely to smoke than people living in the beachside suburbs of Perth, where the smoking rate is lowest at just 4.5%.

The latest report highlights the stark wealth/poverty divide in the smoking rates, with Bridgewater and Gagebrook rated the poorest* in the country, while Australia’s wealthiest areas have the lowest smoking rates.

The highest rates of smoking in the state are at Bridgewater-Gagebrook, West Coast, Smithton, East Devonport, Burnie, Rokeby, Mornington-Warrane and Risdon Vale, all with rates of 25% or above.

The national smoking rate has stagnated over the past four years to 12.2%, however this report shows wealthy communities are seeing their smoking rates drop to record lows, while poorer communities continue to have stubbornly high rates.

Alarmingly, the smoking rate for people with a mental illness has risen 4.3% over the past four years to 27.7%. More than 27% of Indigenous Australians still smoke.

Professor Rosemary Calder, from the Mitchell Institute, and lead of the Australian Health Policy Collaboration, said that the high rates of smoking in many communities needed to be targeted with specific community-focused quit strategies.

“Australia has worked hard to be a world leader in cutting the consumption of tobacco and to reap the health rewards that come with that,” she said. “However, it has been seven years since a national mass media campaign to encourage and support people to quit. Those campaigns have contributed to steep declines in the smoking rates.

“With modern technology, we now have the ability to target Quit campaigns to people who need it most, and direct to their phones.

We need to invest in these campaigns and in working with local councils, their communities and health services to ensure appropriate resourcing to support people to quit.”

AMA Tasmania member, Clinical Director of Alcohol and Drug Service Tasmanian Health Service, Dr Adrian Reynolds, today responded, “Tasmania is investing in a range of important tobacco control measures and has made some progress in reducing smoking rates, but as these statistics show there is much more to be done, especially in helping Tasmanians living in areas of social disadvantage where smoking rates remain alarmingly high.”

He said much had been achieved by the Commonwealth government through tobacco taxation and plain packaging legislation. “We look forward to seeing what the Commonwealth can do next to prevent the uptake of smoking and support quitting attempts in Australian communities, including those identified to be of concern in Tasmania.”

The burden of disease from tobacco use in more remote parts of Tasmania as well as communities such as those highlighted in the Mitchell Institute study of Bridgewater and Gagebrook remain an ongoing and serious concern for AMA Tasmania, he stated.

Professor Calder said that the early evidence on the COVID-19 pandemic showing that people who smoked were at increased risk of hospitalisation and death from the virus, emphasised the urgent need to invest in efforts to support people to stop smoking.

“Nationally, we have recognised the need for and supported massive investment in keeping people safe and healthy from COVID-19,” Professor Calder said. “Reducing our smoking rates amongst disadvantaged groups and communities needs to be given priority in the national response to the COVID crisis.”

Prior to COVID-19, smoking was already the leading cause of preventable death in Australia, killing an estimated 19,000 people a year.

The Australian Health Policy Collaboration brings together more than 60 of Australia’s leading health policy experts. They have proposed key policy actions needed to cut the smoking rate including:

The data is from:

AREAS WITH THE LOWEST SMOKING RATES

AREAS WITH THE HIGHEST SMOKING RATES

*for an area where the population is large enough to draw an SES ranking.

AREAS WITH THE LOWEST SMOKING RATES

AREAS WITH THE HIGHEST SMOKING RATES

*for an area where the population is large enough to draw an SES ranking. 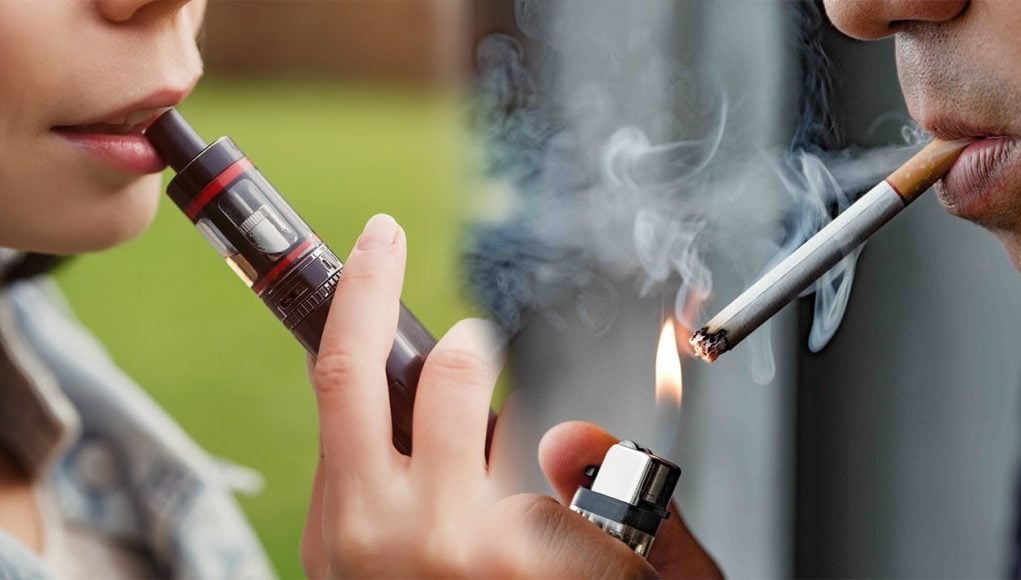 “It is clear that what we are doing now as a state to try and reduce smoking rates simply isn’t working well enough”, said CEO Robert Mallett. “In contrast, increasing evidence shows that vaping assists people to quit smoking.

He claimed that evidence shows that vaping is up to 95 per cent less harmful than traditional cigarettes.

“Most importantly from a small business point of view, legalising vaping would allow retailers to sell a less dangerous product to people addicted to smoking, he said. “Vaping is legal and used as a smoking cessation aid in much of the western world, including the US, UK, Japan and New Zealand. It makes no sense that we  continue to allow people to buy traditional cigarettes but make it illegal to access less harmful vaping products, which also assist people to quit smoking.”

The National Health and Medical Research Council (NHMRC) believes there is insufficient evidence that e-cigarettes have a role as cessation aids.

Under the direction of the Minister for Health, Greg Hunt, the National Centre for Epidemiology and Public Health is currently conducting an Australian review of the evidence around e-cigarettes.

“International experience shows that e-cigarettes are popular among young people, increasing the risk of nicotine addiction and subsequent tobacco smoking. Preventing exposure to smoking among young people is a key pillar of tobacco control efforts. Young people need to be educated and assisted to resist the clever advertising and marketing for e-cigarettes – it is just a smokescreen.’

“We must continue to be a world leader in combating smoking and being vigilant about products and promotions, including e-cigarettes, that may tempt people to continue or take up the killer habit.”