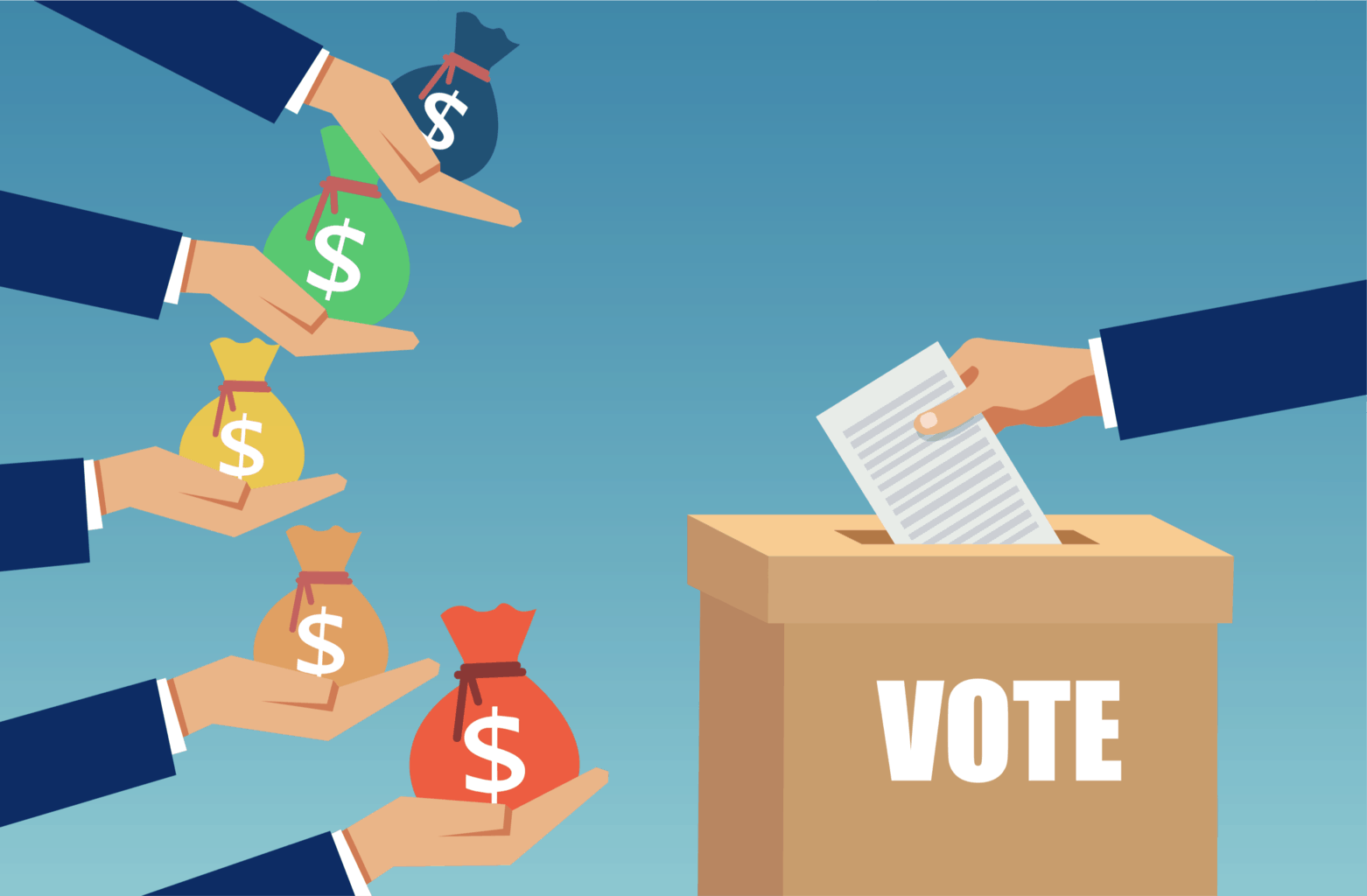 Tasmania is in the unusual position of being governed by a Liberal party in which a backbencher wields the balance of power. This arose after popular and outspoken former Lord Mayor Sue Hickey failed to get an expected ministry in the Hodgman Cabinet. She was, however, appointed Speaker, and has since used the office to defeat legislation which, in her judgement, is against the public interest.

Hickey’s entrepreneurial political style has defeated the government’s ‘law and order’ program and its attempt to bring in mandatory sentencing. Most observers are pleased with the result because the evidence in favour is, in the view of criminologists, lawyers, judges and others at the coalface, very strong. 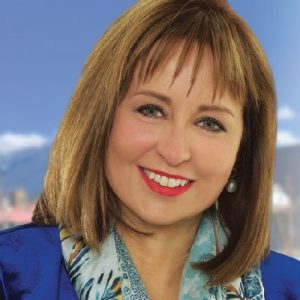 If we put aside self-interest and rhetoric, the idea that a party member might take an independent stand on a matter of principle makes sense because it is the only way an elected member can uphold community values. But Labor, with its long history of strikes for fair wages and decent living conditions, is deeply committed to solidarity. And while Liberal rules, in theory, prevent members being expelled for acting on conscience, things are very different in practice.

We saw this with the Apology, which no Liberal member would support during John Howard’s long tenure as Prime Minister. When he eventually lost his seat former PM Malcolm Fraser and future PM Malcolm Turnbull persuaded transition leader Brendan Nelson the time had come for change. After which no member would openly oppose it (except Howard who to give him his due, chose not to attend the ceremony).

Notwithstanding the history of doctrines of unity, taking a stand on principle has implications which reach beyond the concerns raised by Premier Hodgman’s war on crime, his reluctance to fund public housing, and his controversial refusal to give higher priority to the crisis in public health.

These implications are, in fact, the legacy of ideas and principles which trace back to the transition from issues-based factions to the emerging possibility of organised parties in British politics in the late 18th century. Indeed, much of the present discontent is due to a loss of faith in these principles, famously articulated by Edmund Burke, the father of conservative political philosophy, in his speech to the electors at Bristol in 1774.

“It is his duty to sacrifice his repose, his pleasures, his satisfactions, to theirs; and above all, ever, and in all cases, to prefer their interest to his own. But his unbiased opinion, his mature judgement, his enlightened conscience, he ought not to sacrifice to you, to any man, or to any set of men living. Your representative owes you, not his industry only, but his judgement; and he betrays, instead of serving you, if he sacrifices it to your opinion.”

It is not hard to see why this idea of political duty – the duty a member owes the public – could never survive party structures organised and shaped by doctrines of unity. Nor is it hard to see the effect of this moral self-subservience on the breakdown of trust in politics in the West more generally. Given Donald Trump, Brexit and the surging waves of populism, nationalism and xenophobia, there is increasing anxiety and frustration, now beginning to question the meaning and value of democracy itself.

There is a clear need to go back to first principles, but where can we find principles sufficiently general to permit discussion but also concrete enough to resolve disputes? We could, perhaps, begin with the idea of a mandate, and the duty of a winning party to keep its promises, which few people are likely to challenge.

There is, however, a problem, because keeping one’s promise is a matter of ordinary, everyday values of fairness, respect, honesty and integrity. It cannot, therefore, be an inflexible rule if the primary role of government is to serve the public in good faith, come what may. There are other values and other principles at stake.

Parties will often, for example, make ambitious and extravagant promises to win votes and later realise that keeping them will undermine more important promises, or violate human rights, risk public disorder or waste public money. In all these cases we should criticise the party for making a reckless promise, not for trying to mitigate the damage.

The mandate theory is also problematical when read as confirming consent, because no one can say with confidence which promises attracted support, and electors are likely to be influenced by a variety of factors including the character, personality or qualifications of a leader or candidate; or they may vote on abstract ideological grounds. Moreover if it is true, as many observers believe, that electors have in recent years voted for the least-worse choice, then no party can logically claim a mandate.

Despite this, ordinary fairness and integrity requires the winning party to do its best to keep its promises, subject to qualifications of the above kind. While it must explain, as best it can, why it reneged on its pledges (and face the electoral consequences) it is crucial to note that there has never been a constitutional principle or convention imposing a duty to keep promises which are likely to harm the public or deny their basic rights.

For the good of the community 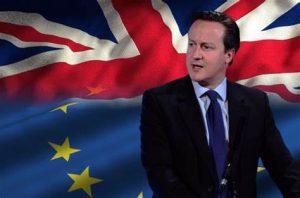 This goes to the heart and soul of Brexit, where PMs David Cameron, Theresa May and politicians from all sides capitulated to the populist idea that members should do what a transient and uninformed majority (arising from a two per cent margin of difference) wanted rather than what, in the view of 70% of the actual members, including Cameron and May, thought best served the community.

This abject surrender – a desperate move by politicians to hold on to power – is an abnegation of responsibility because it rejects the core idea of Westminster democracy, which rests on a two-stage process whereby the public will elect members and, having discharged their civic duty) go back to their jobs, families and personal lives while members get on with the task of governing the nation.

Representative democracy obliges members t0 make laws for the community as a whole, not by asking the majority what it wants. This principle is routinely re-affirmed by the leader of the winning party after a divisive election; he or she will promise to re-unify the nation and not to sacrifice minority interests to ‘the mob’.

Burke was, of course, speaking of representative democracy, not the direct version practised by Athens around 500 BC. In the modern world, members are elected to make laws on behalf of the public because in large nation-states with differing regional concerns and cultures, the Athenian system is simply impractical. For one thing, people cannot be expected to put their lives on hold to make informed and careful judgements whenever the government faces a controversial decision.

This is why it survives today – in a qualified form – only in Switzerland, and only on issues chosen by the Federal Council. But despite the fact that Athenian democracy is an archaism there is a lingering view, whose effect is to encourage the populist movement, that its spirit should be kept alive by members acting as delegates to do the bidding of constituents, rather than as agents or ‘trustees’ governing for the community as a whole.

The classical problem, which few can have discussed in clearer or more succinct language than London University Professor AK Grayling in The Crisis in Democracy (essential reading for anyone interested in the problem of money in politics) is Quis Custodes Ipsos Custodiet? – who can we trust to keep an eye on those whose interests are best served by holding on to power? A majority, for example, can be persuaded and used to outlaw a minority, confiscate their assets and imprison them or worse, as in Egypt, Turkey, China, North Korea and other pseudo-democratic nations.

No less serious is the ability of a coalition of wealthy citizens to elect a leader who will serve their interests, given the refusal by major parties to limit political donations. There is compelling evidence that this has been standard practice in America for decades, with the basic wage held at $7.25 for 30 years, the war on regulatory agencies, and the infamous ruling in Citizens United by the US Supreme Court.

So what, one might ask, has this to do with Tasmania? If Burke is correct it means the Speaker has both a right and a duty to vote in accordance with her judgement and conscience, not compromise her duty to the public by putting the party first. It means other backbenchers should also consider matters of principle on their merits, not simply toe the party line.

It means she is in good company because Burke is still celebrated as the ‘father of conservative political philosophy’. We should, then, congratulate Sue Hickey for sticking to her principles and acting on her judgement and conscience. After which we should thank her for honouring a claim by Robert Menzies, founder of the Australian Liberal Party, who always intended it to be a ‘broad church’, able to attract members like her.

Burke might well have some sympathy for party discipline, given its early history and need for solidarity, but his heart and mind would surely be cheering the Speaker.

Max Atkinson is a retired senior-lecturer in the Law School, University of Tasmania, former dean of law faculty and head of department. Publishes on law and politics in online journals. Special interests in jurisprudence, political science and moral philosophy.

For comments, please see our Liberal numbers topic in the Forums. 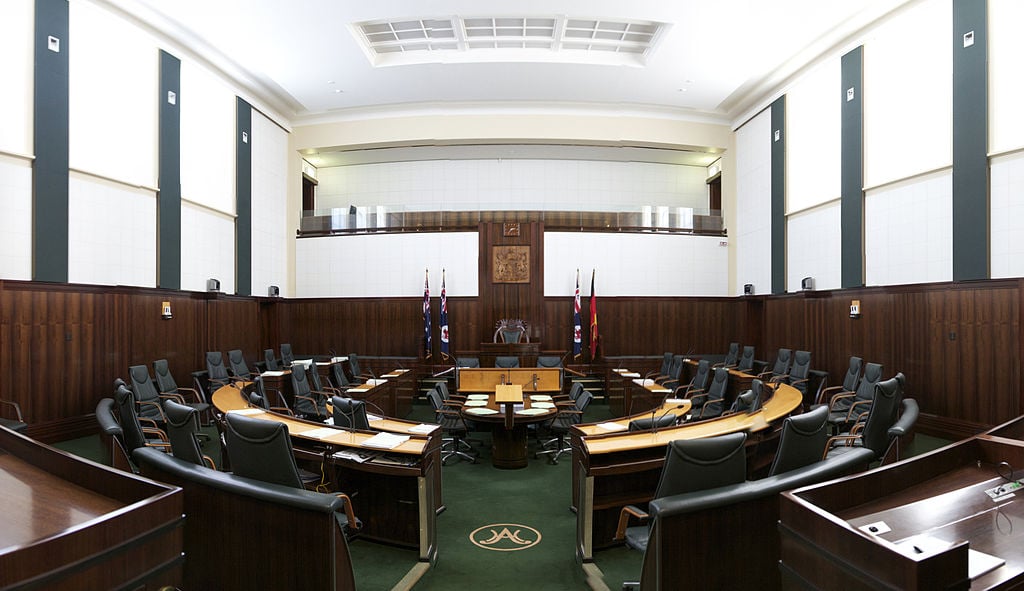