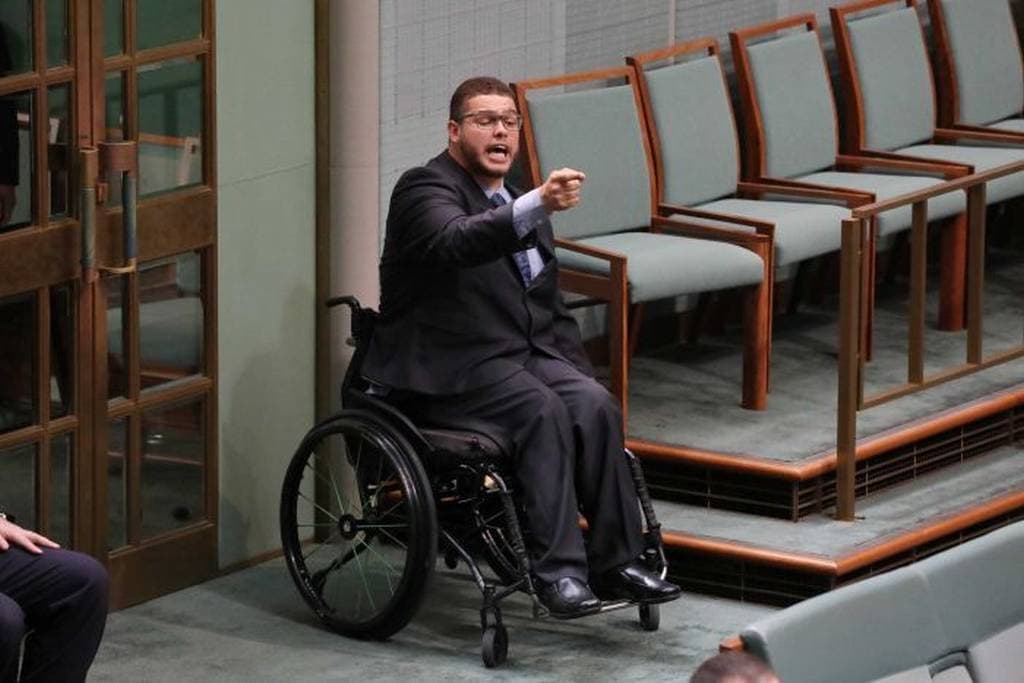 The Federal Coalition has used parliamentary tactics to extend Question Time amid fears it was set to lose another vote in the House of Representatives.

Question Time was allowed to run far beyond its usual end time, prompting Labor accusations the Federal Government was trying to avoid a looming vote to establish a royal commission into abuse in the disability sector.

It is the latest development in a scrappy week for Federal Parliament after heated debate over the medical treatment of asylum seekers and a scuffle between a senator and a staffer.

Usual practice involves the Prime Minister calling for an end to Question Time some time after 3:10pm — often after a government MP has lobbed a so-called “dixer”, or a question where the Government can spruik its own policy at a minister.