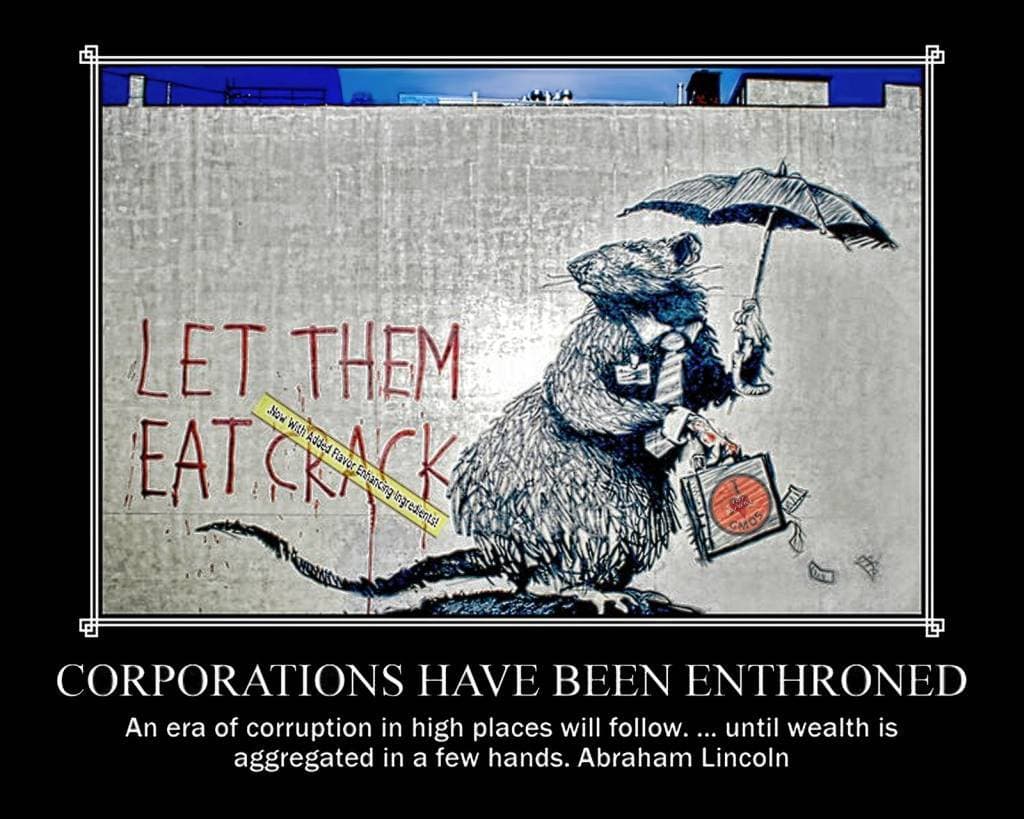 “In more than 30 years as a prosecutor in criminal cases, I have come to learn there are events in life the effects of which one cannot understand without personal experience. Losing a family member to murder or being robbed at gunpoint are two examples.

“Having your home, and other family members’ homes, invaded by the NSW Independent Commission Against Corruption (in some cases without warrants) and then being accused in the media of corruption over circumstances that have been entirely misconceived, and being treated as guilty in every sphere of your life, is another example.

“The call for a federal corruption agency, with emphasis on the power to hold public hearings, is being made by those who have not considered how easily, by even a tangential connection with some government official or decision, it could be their child, or spouse, or friend who is publicly accused of presumed misconduct at the start, and all through, a publicly conducted airing of unproven allegations.

“For decades in this country we mocked, with a sense of superiority, the Stalinist show trials of dissidents whose guilt had already been determined. In law schools and in public discourse we took pride that our common law system with its appeals, checks and balances, and hard-won evidentiary rules developed for the protection of individual liberty, and “the golden thread” of the presumption of innocence, the presumption of innocence, would never be eroded.

Are we now prepared to abandon these human rights?

Endowing corruption agencies with the power to institute public hearings is said to be justified on the basis that it ‘educates’ the public about corruption.

“This is specious. Corruption agencies such as ICAC in NSW are investigative bodies analogous to police forces. They are not courts and have no power to make a finding of guilt.

“The public hearings of ICAC have done more to confuse the public than to educate it. This is because the majority of people who have been called corrupt during public hearings that have been reported in the media have either not been found guilty in real courts or have not been charged at all by prosecuting authorities due to a lack of evidence of any wrongdoing. Yet the tattoo of corruption is indelible.

Respected businessman Charif Kazal (who has never been a public official) was subjected to a public ICAC inquiry and pillorying by the media over an allegation that was found, in 2012, to be baseless by prosecutors. We know this because John Nicholson SC, who was acting ICAC inspector in 2017, delivered a report in that year endorsing the decision not to prosecute. He also recommended ‘closed hearings’ in circumstances where the ‘privacy, reputation and character of affected persons are put in danger of being invaded, devalued and in some cases … trashed’.

“Nicholson also scrutinised the ICAC criteria for holding public investigations, one of which is that ‘public exposure will be an important deterrent to similar corrupt conduct by others’. This presumption, he said, ‘is based upon an historical fantasy found in the criminal law sentencing jurisdiction’ and that it is only when there is certainty of detection, charging and punishment that general deterrence is likely to be effective.

“More fundamentally, Nicholson concludes that all ICAC can do is to expose allegations of wrongdoing, rather than proven crime, because only the courts can prove that an offence has taken place.

“In this year’s Whitlam Oration, Bret Walker, SC, encapsulated the idea: ‘A critical safeguard on the kind of information that an ICAC should be able to give us’, he said, ‘is that we should no longer be told that an individual has engaged in corrupt conduct. No other agency briefing a prosecutor thereby informs the community that the person in question is a criminal. That would be a very serious kind of misinformation, in a society still attached, I think, to the notion of a fair trial before conviction’.

“Commissions of inquiry that have unearthed conduct which may be criminal have traditionally been careful not to allow the detail into the public domain lest it prejudice the fair trial of the person it may propose to refer to prosecuting authorities or police. Commissioners in these situations are not driven by self-aggrandisement. They have the patience to await the proper processes before claiming success.

“The enthusiasm for public hearings for ICAC is no more than an invitation to the public and the media, both social and anti-social, to join the baying mob. It is a prurient appeal to schadenfreude. And it is made by people who are not only permitted to select investigations ‘of their own motion’, but are invested in proving their efficacy.

“As former ICAC commissioner David Ipp, a prominent campaigner for a federal ICAC, said in a 1998 judgment from his time as a judge in Western Australia, of the Anti Corruption Commission of that state: ‘As the ACC was both investigator and judge, there is a potential for a perception by the community that it might lack the qualities of objectivity and detachment that are ordinarily required by those who perform adjudicatory functions’.”

Margaret Cunneen SC is a NSW barrister. The 2015 High Court ruling that ICAC had exceeded its jurisdiction by pursuing her over a traffic accident at which she was not present led to a series of changes and the payment of her legal costs.

Her Wikipedia entry reports that she joined the Attorney General’s Department in 1977, working in the Ministerial office. She was an Industrial Officer at the Public Service Board of NSW from 1981 to 1986, when she transferred to what is now the New South Wales Office of the Director of Public Prosecutions  .  .  . After commencing study part-time in 1977, she graduated with a Bachelor of Laws from the NSW Institute of Technology in 1982 and a Master of Laws from the University of Sydney in 1989. In 1982, she was admitted a legal practitioner of the New South Wales Supreme Court. In 2014 she was awarded the Law Alumni Award by the University of Technology.

Leonard Colquhoun’s teaching of histories included these key periods in the development of our civilisation: fifth century BCE Athens, the Roman republic 133-30 BCE (as did learning and teaching Latin^), the Renaissance and Reformation mid-1300s to mid-1600s, the post mid-1600s Scientific Revolution and the 18th century Enlightenment. In these endeavours he the opportunity to become more than passingly acquainted with many of the basic tenets of The Law. ^ which brought him into contact with one of our civilisation’s greatest defenders of The Law, M Tullius Cicero (106 – 43 BCE), and sadly a tragically failed politician.