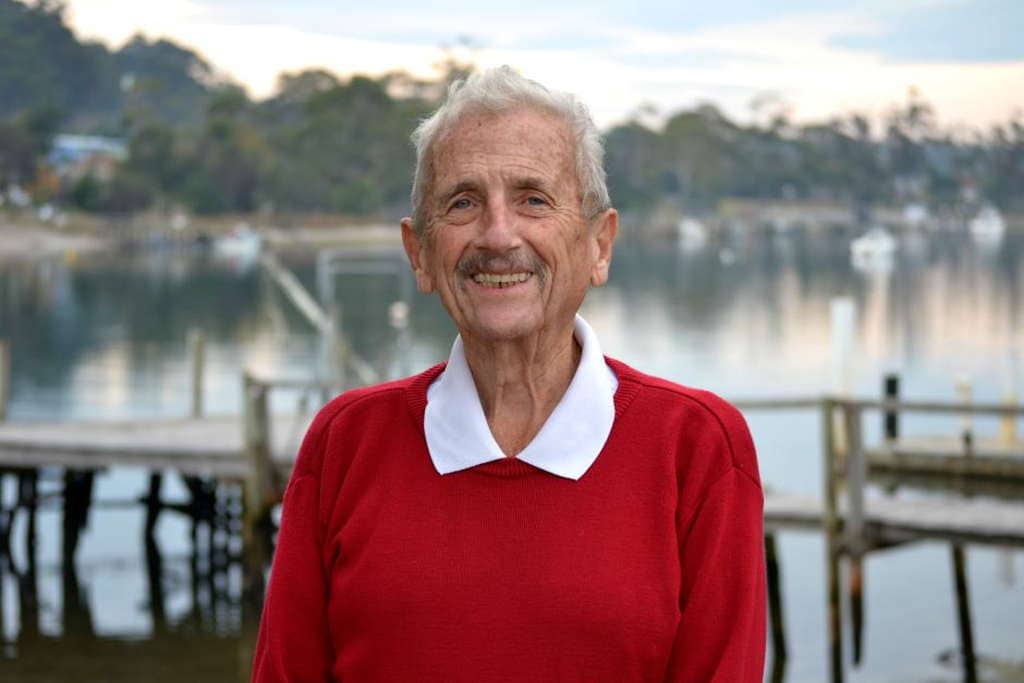 The former mayor of an East Coast council has kept an Integrity Commission report under wraps for months, after the council’s general manager was investigated over construction performed by council workers at his private residence.

The investigation report was provided to former Glamorgan Spring Bay mayor Michael Kent almost four months ago, prior to the local government elections, but other councillors are yet to see it.

It is understood the Integrity Commission investigation looked at how the works on general manager David Metcalf’s home were paid for and whether they were conducted at ratepayer expense, but the findings remain unknown …