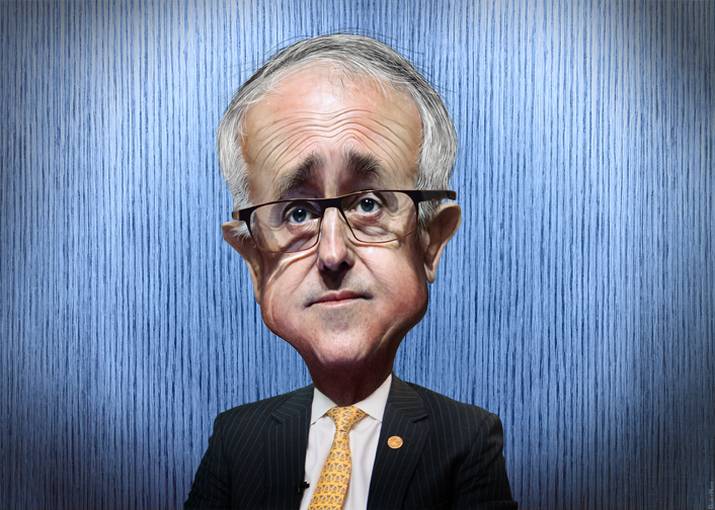 The two-page letter from the banks was received on the same morning as the Cabinet Meeting of Thursday 30 November, and which was immediately followed by a press conference.

I suggest that for this to occur all parties must have been aware of the Terms of Reference before the Banks sent the letter requesting an enquiry rather than a Royal Commission.

The Royal Commission could then be gifted to PM Malcolm Turnbull and his party as their solution, one motivated by questions in the press conference.

In this carefully worded document the Banks agreed to preserve the Prime Minister’s skin [i][b]only after they had colluded over the drafting of the Terms of Reference.[/i][/b]

Brian Hartzer, the CEO of Westpac, stated that the Prime Minister made the first move. I suggest that he is correct.

I ask Commissioner Kenneth Hayne to raise this matter in his Royal Commission.

Will Senator Peter Whish-Wilson care to raise this in the Senate if he can bring the four CEOs and the four Chairs to book. This would be a significant achievement.

In the Lower House Andrew Wilkie can similarly make a stand over good government.

The Royal Commission can then be extended to hear all the relevant matters properly without the Banks’ required time constraints.