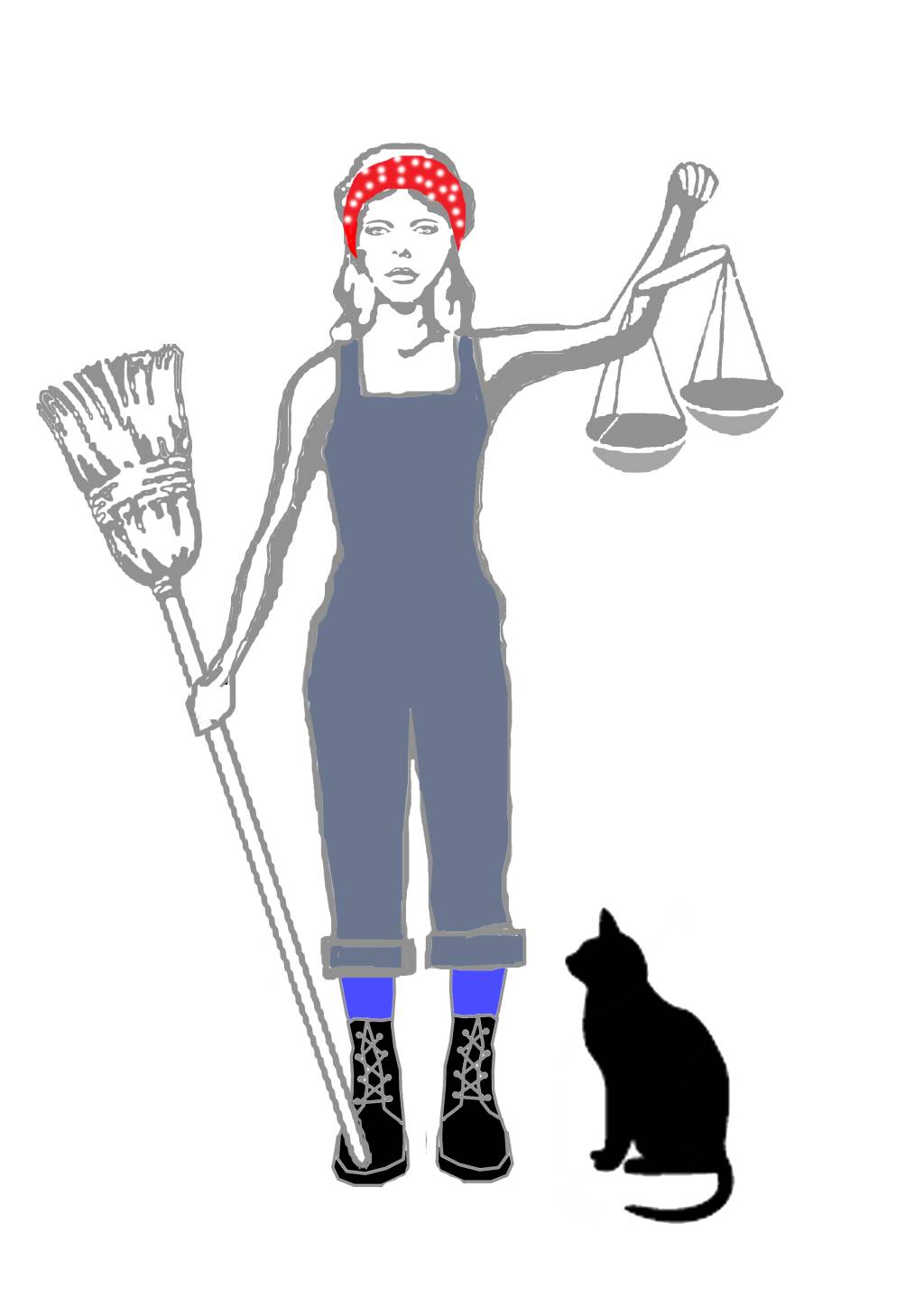 Gender clinics in Australia and the UK are coming under fire from doctors and academics.

Doctors and academics are blowing the whistle on poor guidelines, lack of evidence-based research, and lack of transparency about research on the outcomes for children and young people being treated for gender dysphoria.

In a letter published in The Lancet[1] on 8 December 2018, a group of doctors criticised the Guidelines used by the Royal Children’s Hospital Gender Clinic in Melbourne.  The group stated that, ‘The health of transgender children is addressed with imprecise language and overplayed empirical evidence’ and the Guidelines ‘do not consider longer-term effects, including the difficult issue of de-transition’.

The letter to The Lancet went on to state there is a ‘scarcity of definitive evidence on the effect of natural course of gender questioning and treatment’ and that ‘(d)octors should engage with gender dysphoria and legislation around self-identification in clinical and public settings’.

This call was made to the medical and research establishment in Australia at a time when the Royal Australasian College of Physicians has no formal position statement on gender dysphoria.

Several doctors have said that care at the clinic is ‘woefully inadequate’.

Dr Biggs’ statements follow on from the resignation of Marcus Evans, a governor of The Tavistock and Portman NHS Foundation Trust, who said management had an ‘overvalued belief’ in the Gender Identity Development Service (GIDS), ‘which is used to dismiss challenge and examination’[3].

Further, an internal report in GIDS, authored by Dr David Bell, found that ‘the GIDS service as it now functions [is] not fit for purpose and children’s ends are being met in a woeful, inadequate manner and some will live on with the damaging consequences’[4]

Women’s groups around Australia want the Federal Government to establish a parliamentary inquiry into transgender laws that will consider all developments internationally concerning the management and operation of gender clinics, and the lack of consistent policies within Australia.