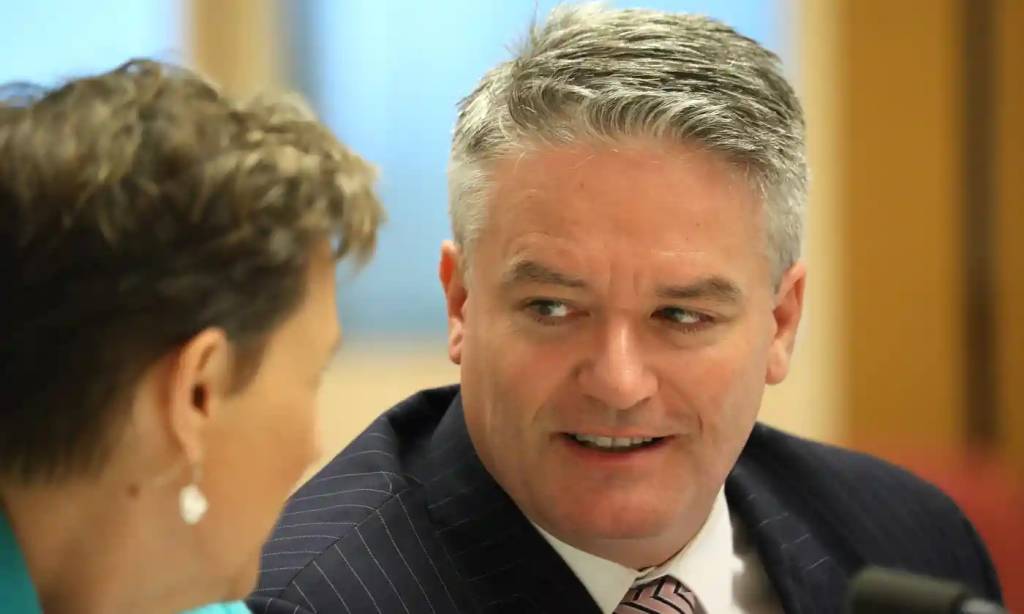 The travel company at the centre of a string of federal political controversies is the major sponsor for a Victorian Liberal Party “coffee and chat” fundraiser to be held in Melbourne this weekend.

Finance Minister Mathias Cormann was under fire last week after it was revealed he had not been charged for family flights to Singapore, with the Senator also saying he called Helloworld Travel chief executive Andrew Burnes when he wanted to book flights.

Mr Burnes, the Liberal Party’s federal treasurer, was also linked to arranging a meeting for a then Helloworld executive with Australia’s Ambassador to the United States, Joe Hockey.

On Saturday the Gardenvale branch in Melbourne’s bayside is hosting a $20 “coffee and chat” fundraiser with Victorian Liberal Party president Robert Clark.

The event is being sponsored by the Brighton franchise of Helloworld Travel.

The decision to keep Helloworld Travel as the sponsor of the event has raised the ire of some Liberal Party members who say it “is not a good look”.