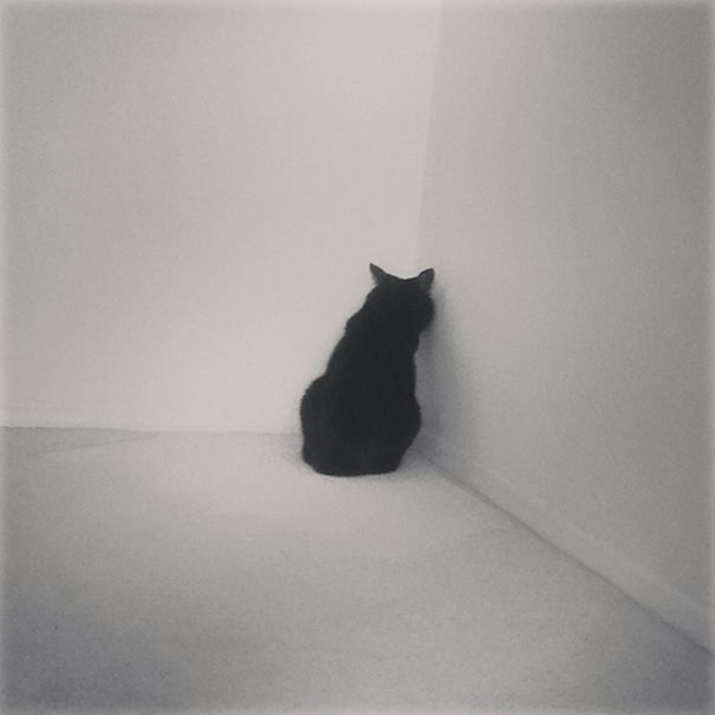 I did seriously consider the idea that the Leadership change was really a crafty cover to put Morrison in and move the party a bit to the right.

This was prompted by seeing foam-at-the-mouther Alan Stodge put in charge of ‘Cities, Urban Infrastructure and Population’, in other words all the things he doesn’t believe in and can be reliably expected to stuff up.

In fact, this new ministry is about as moderate as Morrison could possibly make it, bearing in mind that Turnbull and Bishop were just about the only two moderates left in the Liberal Parteh. As the New York Times put it: ‘Other analysts said the fact that Mr Morrison was regarded as a moderate showed how dramatically conservative politics have shifted to the right in Australia.’

I should really watch what I write when I am seriously stoned. I forgot two of my own guiding principles whenever I think about public affairs. The first is ‘Never attribute to cunning what can be explained by stupidity’. The second is ‘The Dick Effect’.

The Dick Effect is what happens when anything with a penis sees a very desirable woman. All rational thought ceases. He’s like a cat hearing a fridge door. His mouth is no longer under his control, having been seized by older and more primeval parts of his brain. And it’s exactly the same when people who like power scent the merest tiniest chance of getting power. They forgot the polls, they don’t listen to advice, all sense is thrown out of the door.

I advised one guy that if he ran for Maribyrnong Council ‘the support you have is about 150 votes’ (it takes about 2000 plus prefs to get elected).

He got 155. Later he decided to run for Federal MP as an Independent. I pointed out, ‘This is BILL SHORTEN’S SEAT. You will be the Forgotten Man. You will be lucky to get one column inch.’ He said: ‘I think they will be excited by an upstart campaign’. Three weeks later he dropped out saying quote: ‘I was the Forgotten Man’, and cursing the Press for their common sense.

I advised another guy ‘You are political poison and I think you’ll get about 2.6% support’. His party got 2.8. But most of the voters ignored the how-to-vote and he, himself, got 1.3%.

I told another guy’s wife that he should try for City Councillor before immediately running for Federal Senate. She screamed ‘You think nobody would vote for my husband?’

When I pointed out that he was completely unknown and inexperienced, a Senate run costs at least $50,000 (and that’s the equivalent of trying to start a new business with $1000) and would destroy the marriage, they dropped the idea. It cost me a friend, but I’d rather that than have my friend do so much damage to herself.

So Peter Dutton = The Dick Effect.

*Thomas Kent is a composer, poet, photographer, artist, and appointed Buddhist and Meditation teacher. As an organiser and professional writer, he has assisted multicultural communities with humanitarian issues for over forty years, and at present is working with Muslim and Buddhist leaders in Western Melbourne. In 2009 community leaders nominated him for the Premier’s Award for Multicultural Journalism. Tom attempted to retire from political writing when he turned 60, but the anger at humanitarian abuses that the powerful inflict on the powerless could not be suppressed. Though disabled Tom has released over 100 musical pieces in many genres and is now studying composition at university.