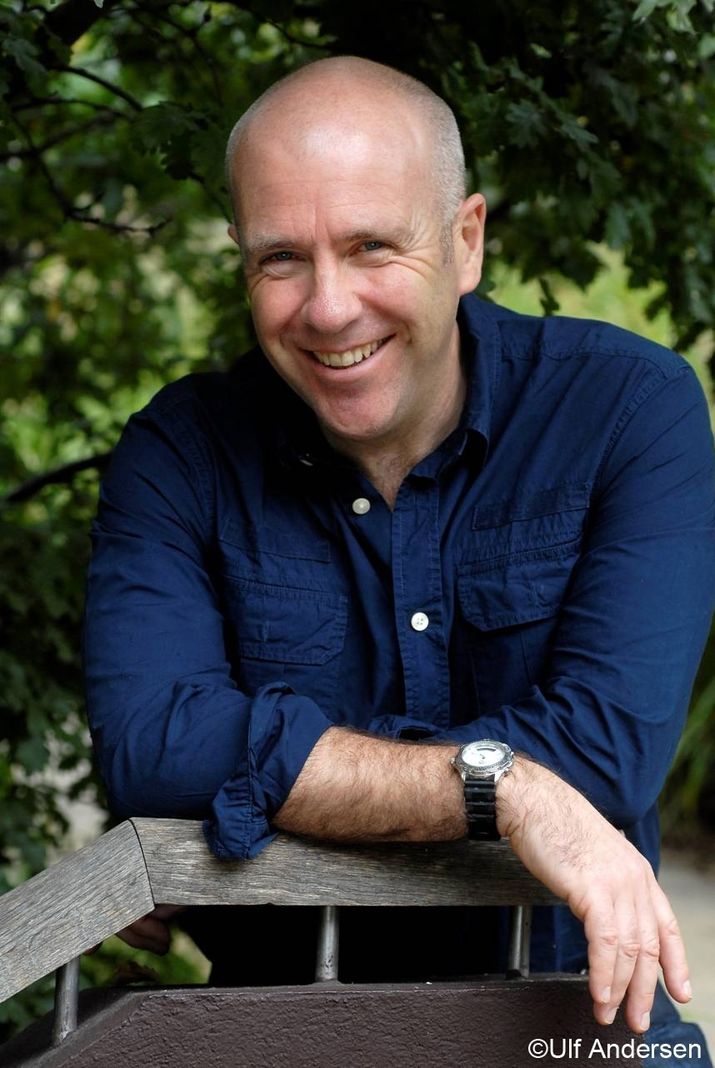 After a week in which we lost Fairfax and the Brisbane Writers festival banned writers, we need more than ever places where we can listen and reflect on different perspectives …

A writer, if they are doing their work properly, rubs against the grain of conventional thinking. Writers are often outcasts, heretics and marginalised. Once upon a time writers’ festivals celebrated them, and with them the values of intellectual freedom and freedom of debate. Writing that mattered wasn’t seen as being about being reassured, comforted, deceived and cosseted in our own opinions. Rather it was, as Kafka put it, the axe that smashes the frozen sea within.

But the Brisbane Writers festival, with its decision to drop Germaine Greer and Bob Carr as invited guests, appears to be a cryogenic chamber where the sea can stay perennially frozen, prejudices perfectly preserved forever, unchallenged, unquestioned, uninformed and unformed.

The BWF has form here. When social media lit up around the world following Lionel Shriver’s keynote address at its festival in 2016, the BWF took the unprecedented action of, according to the New York Times, publicly disavowing Shriver’s remarks, effectively abandoning her as a writer, and publicly attacking her for not “speaking to her brief” as if she were a silk hired by the BWF to prosecute an argument.

Anyone who has appeared at a writers’ festival knows organisers are grateful if a writer turns up on time and sober. Anything beyond this minimum is decreed a winning appearance. No one has ever suggested to me that I must stay to a brief or risk punishment.

Shriver’s speech was attacked on the basis of a fiery blog, later republished by the Guardian, by Yassmin Abdel-Magied, who had by her own admission only heard a third of the speech before walking out. Social media lit up predictably enraged, not at Shriver’s speech, which wasn’t publicly available for several days, but Abdel-Magied’s characterisation of it as laying the foundation “for prejudice, for hate, for genocide”. When the speech finally appeared, also in the Guardian, it was hard to see how it did such a thing, and even critics conceded it was far more nuanced than it had been attacked as on social media. By then though it was too late.

For Shriver, the talk was about the damage identity politics could do to writing. For her critics it was about belittling the movement against cultural appropriation. Whichever position you took, the debate was important. Shriver had done what you would think a festival would long for all its guests to do …

FROM two years ago …

• Guardian: Lionel Shriver’s full speech: ‘I hope the concept of cultural appropriation is a passing fad’