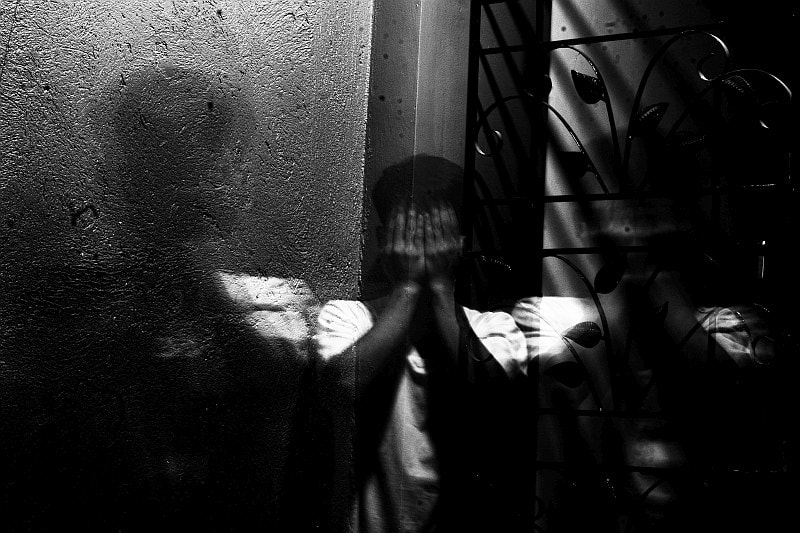 Dual diagnosis is a puzzle that’s not easy to solve.

In a dual diagnosis, both alcohol or drug addiction and mental health issues have unique symptoms that can hinder a person’s functioning ability at school or work. They also make maintaining a stable life at home difficult. Even relating with others and handling difficulties in life becomes a challenge. Since co-occurring disorders affect each other, the situation becomes more complex.

If a mental health issue is not treated, the drug abuse problem gets worse. And, mental health problems get worse when drug or alcohol abuse increases. But, mental health and dual diagnosis problems are common than some people think. That’s why it’s not uncommon to have people call Addiction Resource drug information hotlines seeking guidance on how to deal with these problems.

These hotlines are manned by professionals that know what co-occurring disorders are and how to deal with them. These professionals guide callers, including information on where to get assistance.

Research has shown that about 50% of adults with mental illnesses are likely to develop substance use disorders. Around 53% of drug abusers and 37% of alcohol abusers have at least one mental illness. 29% of all mentally ill people abuse drugs or alcohol.

Mental health issues and substance abuse problems won’t get better if ignored. Nevertheless, people can do certain things to deal with these problems, fix their relationships, and start the recovery problems. All they need is treatment, self-help, and support to beat co-occurring disorders and reclaim their self-sense or get life on track again.

So, What Comes First? 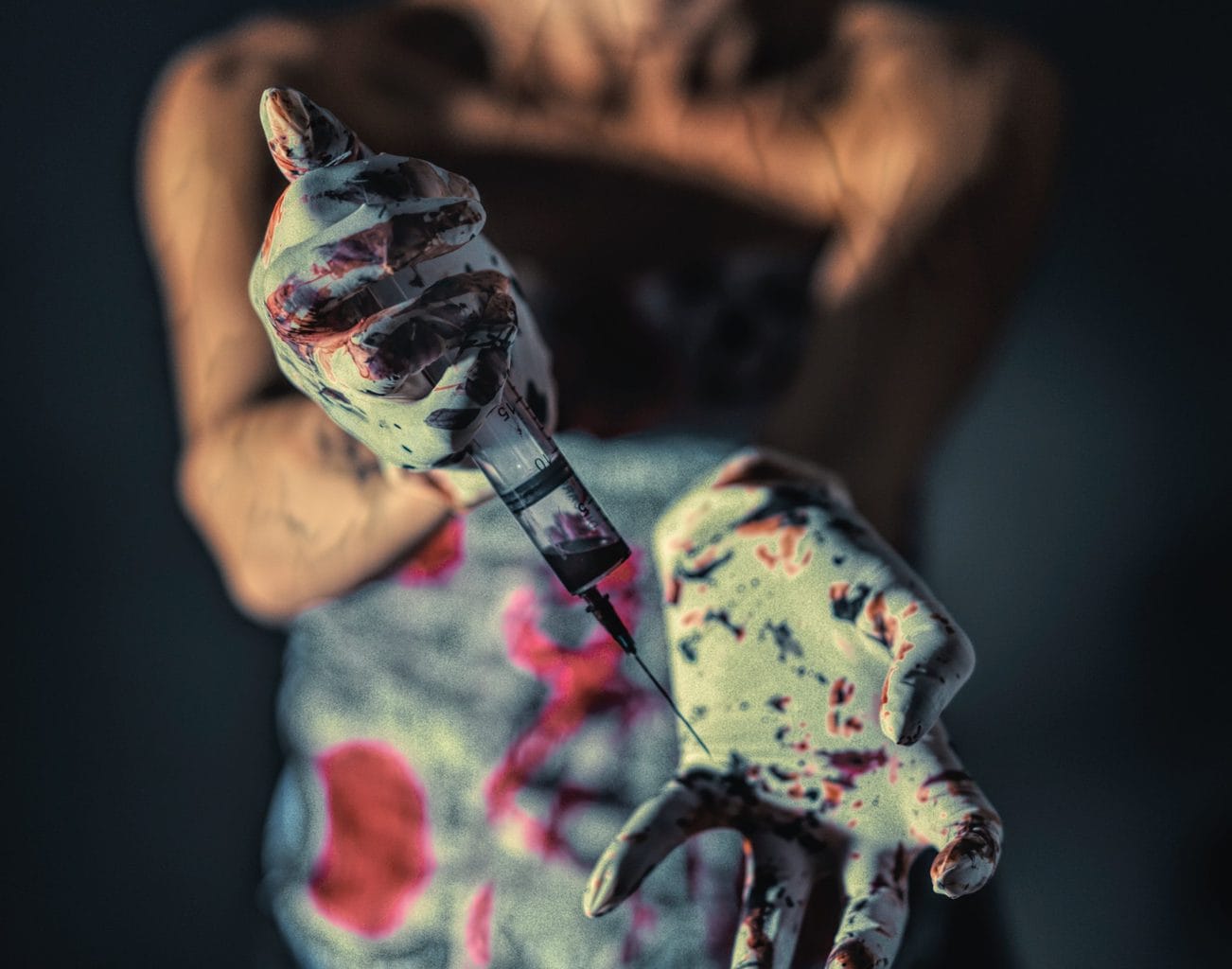 Mental health problems like anxiety and depression are closely linked to substance abuse. Although extended psychotic reactions can occur as a result of substance abuse, one is not a direct cause of the other. However, doctors say the following:

Drugs or alcohol are often used to ease mental disorder symptoms when undiagnosed. They are also used to cope with temporary mood changes and difficult emotions. Unfortunately, substance abuse leads to side effects that can worsen the symptoms they were initially used to relieve.

A complex interplay of the environment, outside factors, and genetics can cause mental disorders. Individuals that are at the risk for mental disorders can be pushed over the edge by abusing prescription or illegal drugs, as well as, alcohol. For instance, some individuals that abuse marijuana are at a higher risk for psychosis. Opioid painkillers abusers are at a higher risk of getting depressed.

It’s not surprising that drug or alcohol abusers or their loved ones call rehab numbers seeking emergency help when symptoms get worse. Essentially, substance abuse can increase mental illness symptoms or even lead to the emergence of new symptoms.

Drugs or alcohol abuse may also interact with anti-anxiety pills, mood stabilizers, and antidepressants, making the management of their symptoms less effective.

Denial is a complex issue in dual diagnosis and it’s common among substance abusers. Admitting how dependent a person is on drugs or alcohol, as well as, the effect on life is not easy. Denial is frequent in people with mental disorders. Anxiety and depression symptoms can frighten a person. Thus, it’s easy to ignore them hoping they will eventually disappear.

A person can also be afraid or ashamed of being seen as weak when they admit the problem. However, mental health and substance abuse problems can happen to anybody. Admitting that a person has a problem and calling a drug helpline seeking assistance is the beginning of the recovery process.